The Bihar government has deployed several National Disaster Response Force (NDRF) teams in parts of Bihar which are flood-prone as heavy rain continued to lash the state. 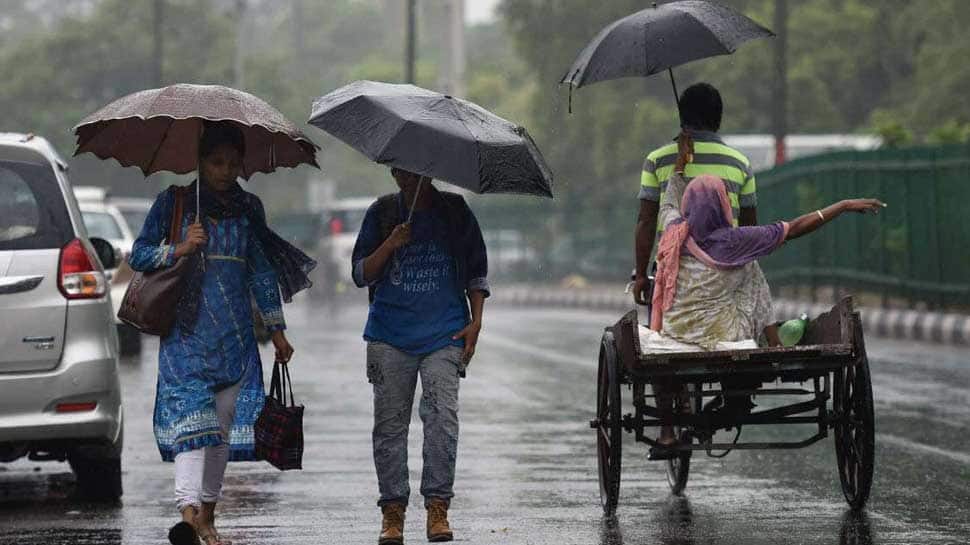 Patna: The Bihar government has deployed several National Disaster Response Force (NDRF) teams in parts of Bihar which are flood-prone as heavy rain continued to lash the state.

In Sheohar district, a State Disaster Response Force (SDRF) team has been deployed in case there is a situation of flooding.

The water level in Bihar's Gandak Barrage rose after heavy rain lashed in West Champaran, throwing traffic and rail services out of gear. Around 1.79 lakh cusec of water has been released from the barrage.

The rise in water level has been attributed to the incessant rain lashing the neighbouring country Nepal, where 16 people have been reported dead due to the damage caused by floods and landslides.

The torrential rain has been pouring in Bihar for the past five days and has caused a flood-like situation in low lying areas of the Gandak river like Deora.

In Supaul district, The water level of Koshi Barrage has been steadily rising. Around 2.29 lakh cusec of water has been discharged as of yet.

The disaster response teams have been deployed at possible choke points for any search and rescue operations, if and when required.

Meanwhile, Bihar Chief Minister Nitish Kumar directed the administration officers to keep a vigilant eye on the water level of the concerned rivers and the dams in the state.