Naik has been accused of inciting and radicalising youth through his hate speeches to take up terror activities. 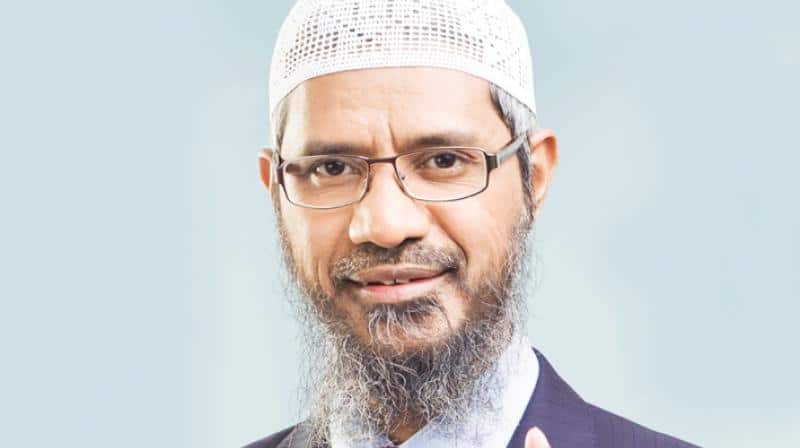 “We’re waiting for more arguments for Malaysian government to look at,” said Anwar Ibrahim, the Malaysian Prime Minister-in-waiting. “What we have now is a request to bring him back. Documents and reasons should be made available.”

“I made it clear to PM Modi that issues of terror will not be supported by us,” he added.

Naik, 53, fled India in 2016. He is being probed by the National Investigation Agency (NIA) on several charges under the Indian Penal Code and the Unlawful Activities (Prevention) Act. He has been accused of inciting and radicalising youth through his 'hate' speeches to take up terror activities.

Last week, the Bombay High Court issued a notice to Naik's Islamic Research Foundation following a petition filed by the Enforcement Directorate over proceedings related to the attachment of properties belonging to him and his organisation.

The IRF, his Mumbai-based NGO, was declared an unlawful association by the Union Home Ministry. Following the NIA's probe, the ED registered a case against Naik under the PMLA.

Ibrahim, who's also the President of Malaysia`s People`s Justice Party, met External Affairs Minister Sushma Swaraj on the sidelines of the fourth edition of the Raisina Dialogue in New Delhi on Wednesday.  Both the leaders discussed steps to further strengthen bilateral relations between India and Malaysia, according to Raveesh Kumar, the spokesperson for the Ministry of External Affairs.