NEET 2019 exam, scheduled for May 5, postponed in Odisha over Cyclone Fani. New dates to be announced soon. 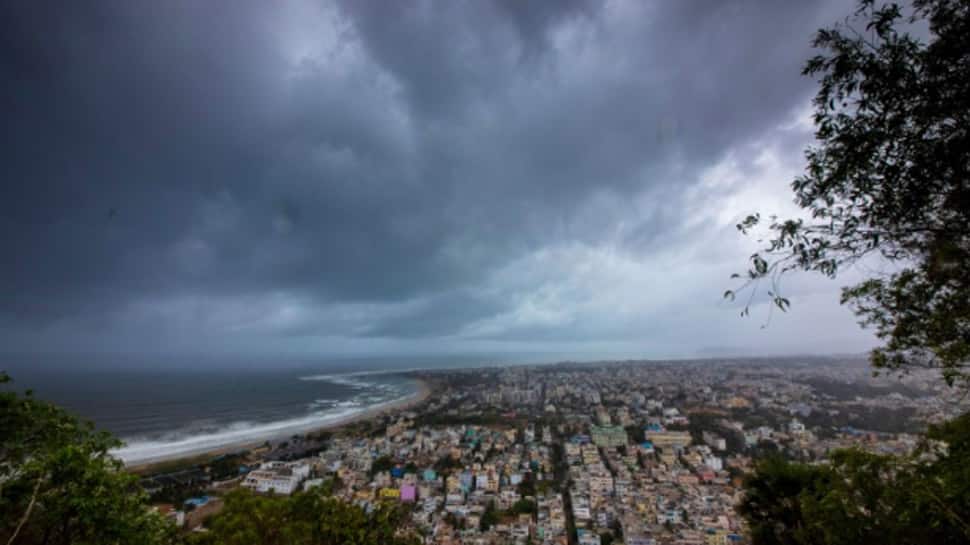 The state government had requested to postpone the medical entrance test to carry out  relief and rehabilitation work in the wake of the Cyclone Fani, the most powerful tropical storm to hit India in 20 years.

"NEET exam scheduled for 5th May in Odisha postponed as per the request of State Govt working on relief and rehabilitation work in the wake of Fani Cyclone. Revised dates for the exam in Odisha will be announced soon," R. Subrahmanyam, Higher Education Secretary told news agency ANI.

The National Students` Union of India (NSUI) had also written to the President, the Prime Minister and the Ministry of Human Resource and Development, requesting to postpone the exam in view of difficulties faced by students due to cyclone `Fani` in Tamil Nadu, Andhra Pradesh and Odisha.

"NEET exam for medical entrance needs a lot of concentration and dedication with the preparation of at least 2 years. The cyclone FANI that has reached the coastal belt of East India has created destruction, with no power supply and other unavailability of other basic needs," wrote NSUI Goa president Ahraz Mulla in the letter, reports ANI.

"The students have dedicated 2 years to clear this test, but due to the cyclone it would not be right to conduct this test for the entire country considering the fact that it is an All India Exam with admission based on merit," the letter further stated.

On Friday, the Union Health Ministry announced the cancellation of Bhubaneswar as a centre for the AIIMS PG 2019 examination, which was also scheduled for May 5, Sunday. "It is hereby notified that in view of the effects of the Extremely Severe Cyclone “Fani” in Bhubaneswar (Odisha), the AIIMS PG Entrance Examination for July 2019 session scheduled at “iON Digital Zone, iDZ2 Patia, Koustuv Technical Campus, KISD/CEB, Plot No. 2, Sector-B, Near, Chandrasekharpur Police Station Patia, Bhubaneswar, Odisha, PIN CODE: 751024” (Centre No.-OD0301) on Sunday, the 5th May, 2019 from 09:00 am to 12:00 Noon has been rescheduled till further orders," said a notice on the AIIMS website.

The death toll in Cyclone Fani reached 15 by Saturday afternoon. After leaving a trail of destruction in Odisha and West Bengal, the weakened cyclonic storm reached Bangladesh on Saturday.