AIIMS PG exam in Bhubaneswar cancelled due to Cyclone Fani

AIIMS PG 2019 examination was scheduled for May 5, Sunday. 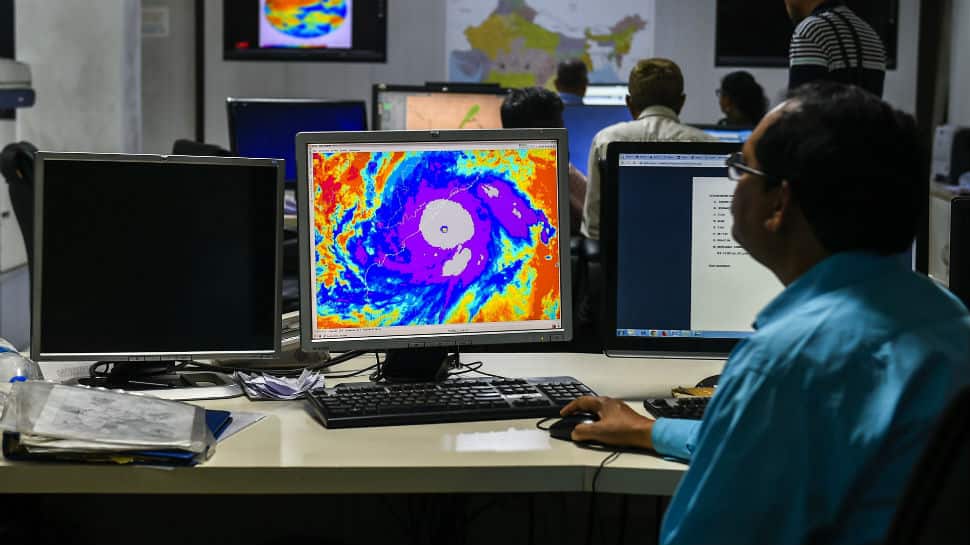 In view of Cyclone Fani, the Union Health Ministry on Friday announced the cancellation of Bhubaneswar as a centre for the AIIMS PG 2019 examination, which was scheduled for May 5, Sunday.

"AIIMS PG exam is scheduled on 5th May. Due to cyclone Fani, AIIMS Delhi is cancelling the exam centre in Bhubaneswar. Another exam will be conducted for students affected by this cancellation as soon as normalcy returns," read a tweet posted by the Ministry of Health.

Another #AIIMS PG exam will be conducted for students affected by the cancellation as soon as normalcy returns. #CycloneFaniUpdates #FaniCyclone

Cyclone Fani entered the coastal region of Odisha in Puri, on Friday morning with roaring winds and heavy rains. So far at least eight people have been reported to be dead. The cyclone has caused major destruction across the state.

Earlier today, a part of the roof of a building at AIIMS Bhubaneswar was also ripped off in the cyclonic storm. The Kalinga stadium and the Biju Patnaik Airport also suffered damage.

Video clip of a roof being blown off at the undergraduate hostel in AIIMS Bhubaneshwar due to #CycloneFani #Fani #FaniCyclone #FaniUpdates pic.twitter.com/97c5ELQJ46

The state administration had evacuated nearly 11 lakh people two days ahead of the cyclone from about 10,000 villages and 52 urban agglomerations in probably the largest evacuation exercise at the time of a natural calamity in the country.

Prime Minister Narendra Modi also attended a high-level meeting on Thursday to review the preparedness for Cyclone Fani and announced that Rs 1,000 crore has been released for the states hit by the cyclone.