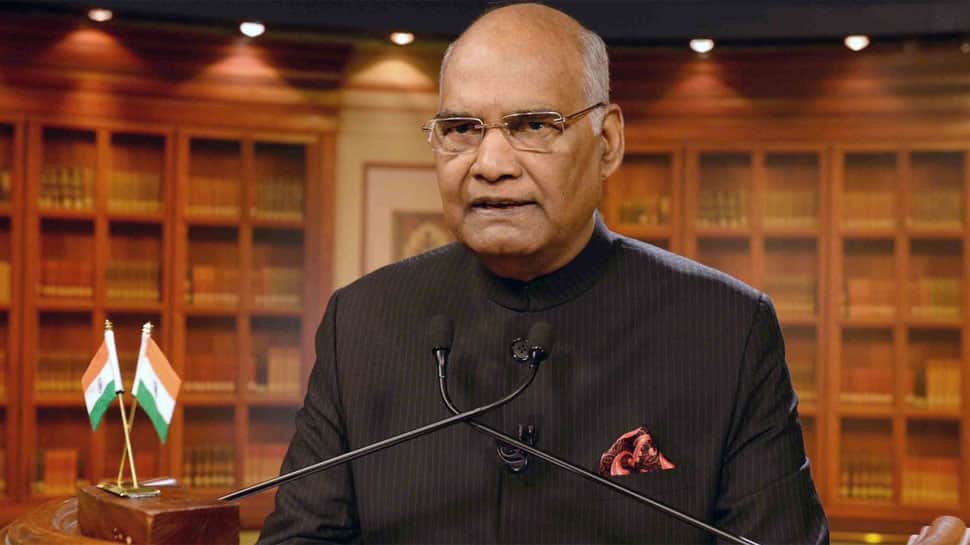 Patel was replaced by Lalji Tandon, who assumed charge as the new Governor of Madhya Pradesh earlier on Monday at an oath-taking ceremony held at Raj Bhavan in Bhopal.

Lalji, who was earlier the Governor of Bihar, vacated his position for Phagu Chauhan, who was sworn-in as the 40th Bihar Governor on Monday at Raj Bhavan in Patna.

The oath-taking ceremony was attended by Bihar Chief Minister Nitish Kumar and Deputy CM Sushil Kumar Modi among other ministers.

On Monday, former BJP MP from Madhya Pradesh, Anusuiya Uikey assumed charge as the Governor of Chhattisgarh. She replaced newly-appointed Uttar Pradesh Governor Anandiben Patel who was holding additional responsibility of Chhattisgarh. Patel was given the charge of Chhattisgarh following the death of Governor Balram Das Tandon in 2018.

Seven-times MP from Chhattisgarh's Raipur Ramesh Bias took the oath as the 18th Governor of Tripura as well on Monday.

The 71-year-old governor, who succeeded Kaptan Singh Solanki, was accorded the guard of honour in Raj Bhavan's lawns in Agartala.

Bias said that he would work towards the overall development of the northeastern state, in the ceremony wherein Tripura CM Biplab Deb was also present.