The NGT has also slapped a fine of Rs 280 crore on 22 tanneries for causing pollution. 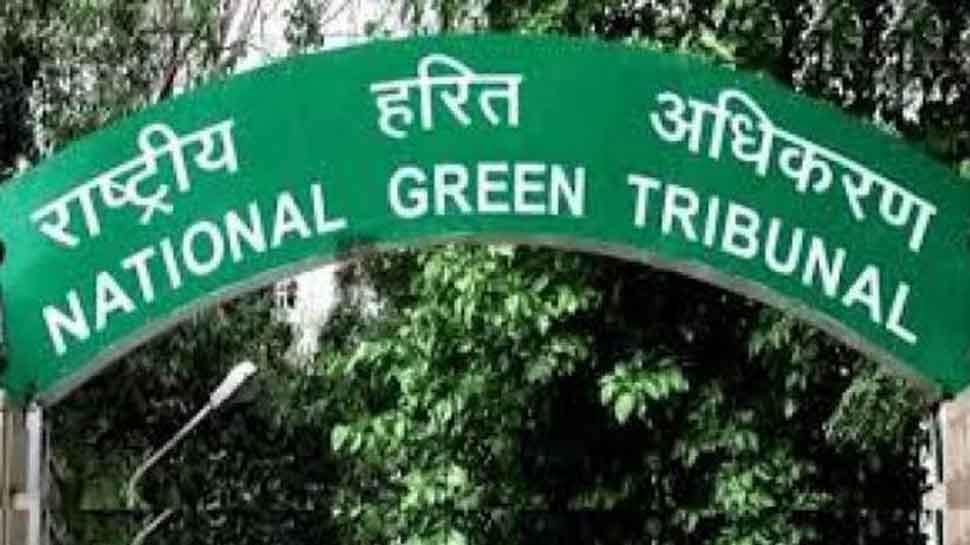 New Delhi: The National Green Tribunal (NGT) has imposed a penalty of Rs 10 crore on the Uttar Pradesh government for failing to check sewage discharge containing toxic chromium into river Ganga at Rania and Rakhi Mandi in Kanpur.

The NGT has also slapped a fine of Rs 280 crore on 22 tanneries for causing pollution.

A bench headed by NGT Chairperson Justice Adarsh Kumar Goel said the problem has not been tackled for the last 43 years and this has resulted in contamination of groundwater affecting the health and life of the inhabitants.

The environment compensation of Rs 280.01 crore was also assessed by the state pollution control board.

"Compensation has been assessed only in the year 2019 without it being clear whether there is a chance of actual recovery of the same. There is no explanation for earlier inaction by the State of UP and the UP Pollution Control Board (UPPCB)," the bench said.

The NGT said that for this failure, under the `Public Trust Doctrine`, the state government is liable to deposit the said assessed amount in an ESCROW account for restoration of environment and the public health in the area.

The deposit may be made within a month, the tribunal said.

"The state of UP is at liberty to recover the amount from the erring officers apart from taking action against the persons responsible," the bench added.

The NGT also held UPPCB liable and directed it to pay Rs 1 crore for ignoring illegal discharge of sewage and other effluent containing toxic chromium directly into Ganga.

The green panel also directed a study on the health issues in the area and this would be done by an expert committee comprising representatives from S N Medical College, Kanpur, SG PGI Lucknow, Ram Manohar Lohia Lucknow and a nominee of health secretary in Ministry of Health.

"The Central Pollution Control Board may issue appropriate directions to ensure that no authority allows discharge of polluted sewage or polluted effluents directly into a water channel or stream in violation of law even in monsoon and also the standards for faecal coliform are duly maintained," the NGT order said.

The tribunal had earlier pulled up the Uttar Pradesh government over its failure to provide potable water to residents of Kanpur and directed the state`s chief secretary to ensure availability of clean water at the earliest.

It had asked the chief secretary to ensure that untreated sewage is not discharged in the Ganga river and pending a permanent solution and "a temporary arrangement by way of phyto-remediation, bio-remediation or any other technology is done to disinfect/treat water before the same is discharged into the river".

The order came on two reports filed by Justice Arun Tandon, former Judge of the Allahabad High Court, who had been appointed as head of a Committee to oversee the compliance of Ganga cleaning.

Justice Tandon along with the representatives of the National Mission for Clean Ganga, the CPCB, state pollution control board, UP Jal Nigam and the local residents of the area, visited the sites and noticed the status of the Rania and Rakhi Mandi in Kanpur.

Taking strong note of the report, the tribunal said, "The above report is self-speaking and paints a grim picture of failure of the authorities in taking remedial measures, forcing the inhabitants to drink polluted water which is a serious hazard to the health."