The commission has also observed that this is not the single incident of its kind which has come to its notice. 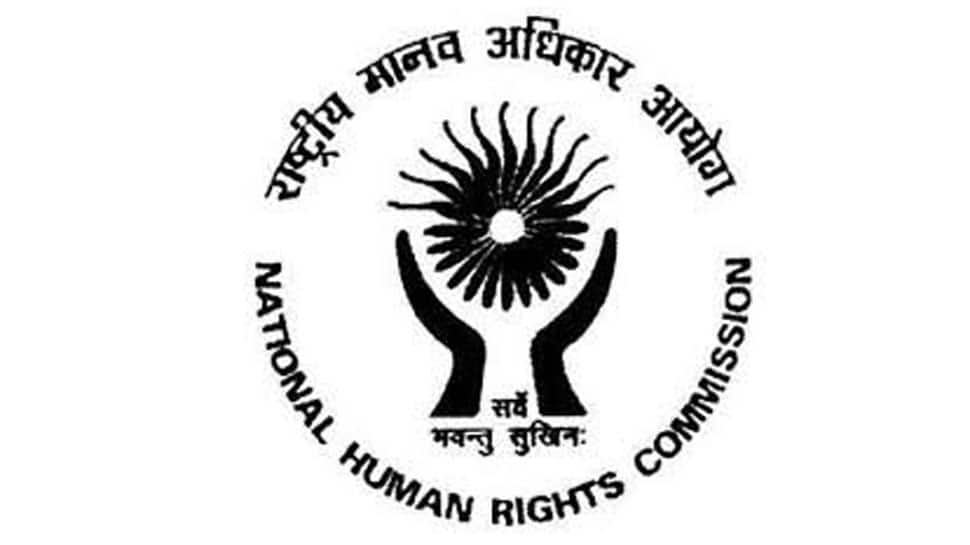 The National Human Rights Commission (NHRC) on Friday issued a notice to the Tamil Nadu government following a media report that 15 minor girls complained of sexual abuse by the in-charge of a shelter home in Tiruvannamalai district.

The in-charge of the shelter home has been arrested under the Protection of Children from Sexual Offences (POCSO) Act. The girls have been rescued and shifted to a government facility.

The NHRC has observed that the contents of the news report, if true, amount to violation of human rights of the minors.

Accordingly, it has issued notices to the Chief Secretary and the Director General of Police (DGP), Tamil Nadu calling for a detailed report in the matter, within four weeks including action taken against the guilty and steps taken for relief, rehabilitation and counseling of the victims.

According to a media report on January 30, 2019, the District Collector, reportedly visited the home and sealed the premises. The issue came to light as some of the inmates informed the authorities about alleged sexual abuse by the accused, during a safety campaign. Reportedly, the victims have alleged in writings that the in-charge of the home, made them watch pornographic content before abusing them, said a release of the NHRC.

A further investigation in the case is currently underway.

The commission has also observed that this is not the single incident of its kind which has come to its notice.

In the recent past the commission has come across several incidents of such nature, occurred in various parts of the country, where the girl inmates have been sexually abused in custody either by staff or the persons who run the shelter homes.