The NHRC also asked all the states and the union territories to take precautionary measures in all jails where Pakistani nationals are lodged. 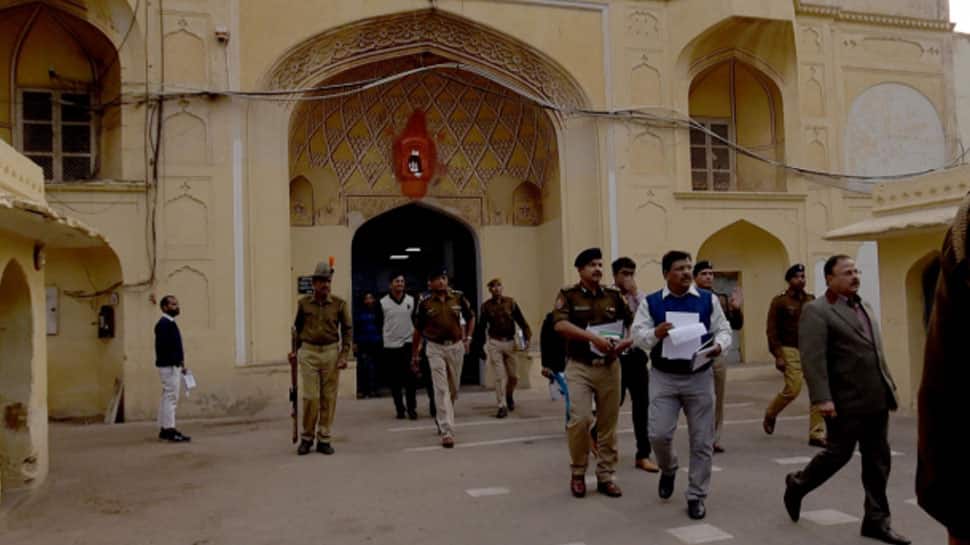 The National Human Rights Commission (NHRC) on Thursday issued a notice to the Rajasthan government over the killing of a Pakistani prisoner by fellow inmates in Jaipur Central Jail in the state. The NHRC also asked all the states and the union territories to take precautionary measures in all jails where Pakistani nationals are lodged.

The prisoner, Shakrullah (50), was killed on Wednesday in the TV room of the jail after a brawl with other inmates over the choice of channel to watch. A module operator of a Pakistan based terror outfit, he was lodged in the Jaipur central jail since 2011. He was serving a life sentence after being convicted in 2017 under the Unlawful Activities (Prevention) Act.

Jaipur Police sources said that the ministry of external affairs has informed the High Commission of Pakistan in New Delhi about the matter, said PTI.

Shakrullah was lodged in a Punjab jail till 2010 for running a module to radicalise local youth with support and guidance of Pakistan based handlers. The Rajasthan Anti-Terrorism Squad (ATS) had brought him from Punjab for interrogation in similar charges and booked him.