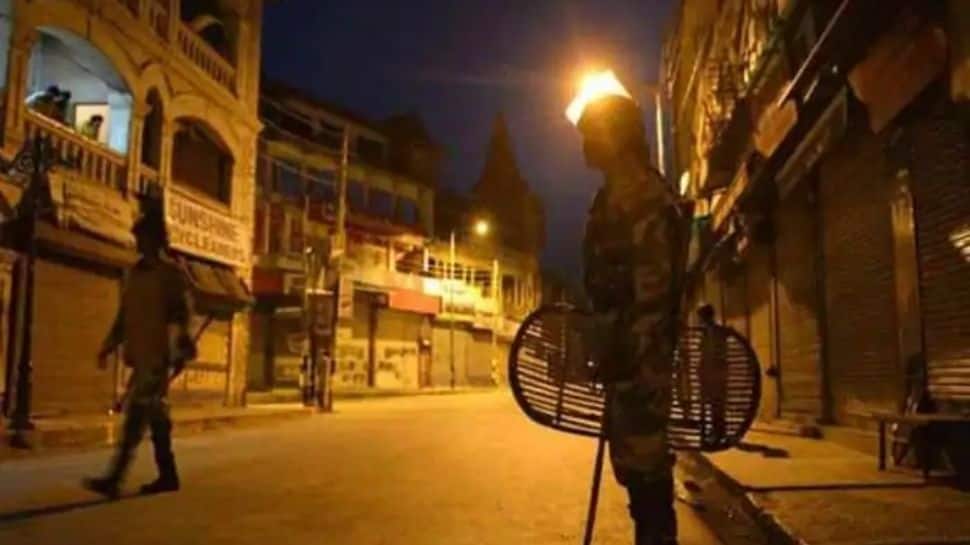 While making the announcement, he clarified that, if required, he would go for more stringent measures to limit its spread in the days to come.

The nine districts where the night curfew has been extended were Ludhiana, Jalandhar, Patiala, Mohali, Amritsar, Gurdaspur, Hoshiarpur, Kapurthala and Ropar, all daily getting 100 plus positive cases.

These nine districts earlier imposed night curfew from 11 p.m. to 5 a.m., while other districts have been asked to assess the situation and take action accordingly.

"Covid is in a very dangerous situation in Punjab again. Yesterday 2,039 positive cases were reported and there were 35 deaths. A day earlier there were 40 deaths in the state," the Chief Minister said.

At the same time he clarified that he was not in favour of restricting movement of the people at the religious places.

During Prime Minister Narendra Modi’s virtual Covid-19 review meeting with chief ministers of all states, Amarinder Singh on Wednesday urged the Centre to review its immunisation strategy to vaccinate all age groups in selected areas, while announcing a stricter policy to deal with the problem.

The Chief Minister also called for occupation-based immunization for school and college students and teachers, judges, bus drivers and conductors, etc., to pave the way for normalisation of crucial activities and check super-spreaders.

He advocated early opening of the courts to end the wait for justice for citizens, and also of schools and colleges to bridge the gap between poor and affluent families in terms of education.

The daily positivity rate in the state has climbed to more than five percent in March from a low of less than one per cent in January.

So far, 1.99 lakh positive cases have been reported from 54 lakh tests and 6,099 people have died of the infection, he added.

On the testing, the Chief Minister revealed that more than 30,000 tests per day were being conducted by the state, of which more than 90 per cent were through RT-PCR and less than 10 per cent Rapid Antigen Test (RAT).

Punjab’s testing per million has been maintained at higher than national average, he added.

India will do away with toll booths within one-year: Nitin Gadkari