Schools closed in THESE states amid rising COVID-19 cases, Punjab postpones board examinations

Amid rapidly rising COVID-19 cases in the country, the school authorities in some states have started closing down physical classes again. 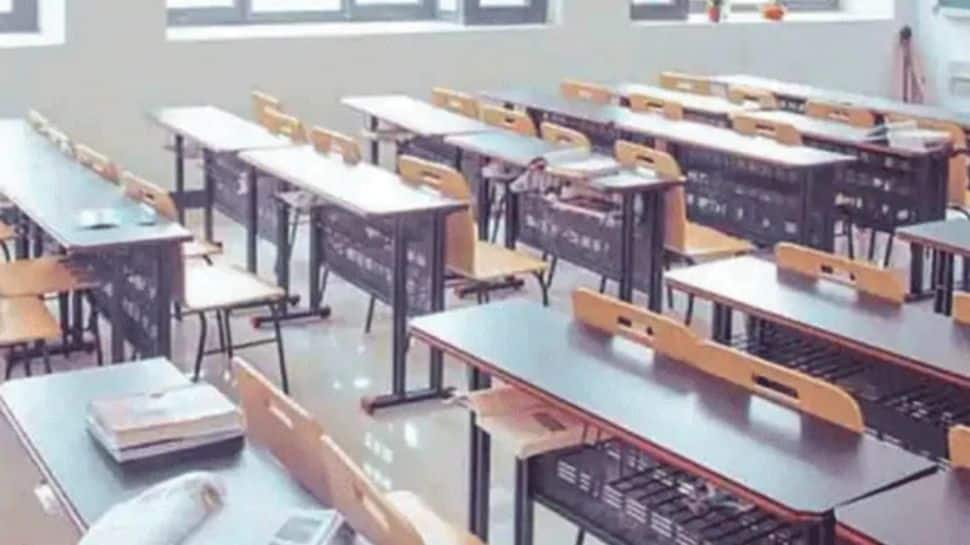 New Delhi: About a year after the first nationwide lockdown imposed in the country after the CVID-19 pandemic unfolded, the same situation is beginning to arise again. In many states, including Maharashtra, Karnataka, Punjab strict measures such as partial lockdown and night curfew have also been imposed.

Amid rapidly rising COVID-19 cases in the country, the school authorities in some states have started closing down physical classes again.

The second wave of COVID-19 infections in Maharashtra has been confirmed. To curb the rising cases, many restrictions have been put in place by the state government in the state. The district administration of Palghar in Maharashtra has ordered the indefinite closure of all schools and colleges from Thursday till further notice amid a spike.

The Telangana authorities are also due to take a decision on whether to shut down schools across the state for a second time in view of rising COVID-19 cases. The authorities decided to contemplate the situation after over 140 students and teachers have tested positive for COVID-19 in the last couple of days in Telangana.

The Punjab government in view of handling the situation have announced night curfew in many areas. The Punjab School Education Board on March 15 announced the postponement of the final exams of classes 10th and 12th due to a spike in COVID-19 cases in the state. The 12th examination will start from April 10 instead of March 22. At the same time, the 10th examination will be held from May 4 instead of April 9.