In 2018, the five-judge bench of the apex court had allowed women of all ages to enter Sabarimala Temple in Kerala. 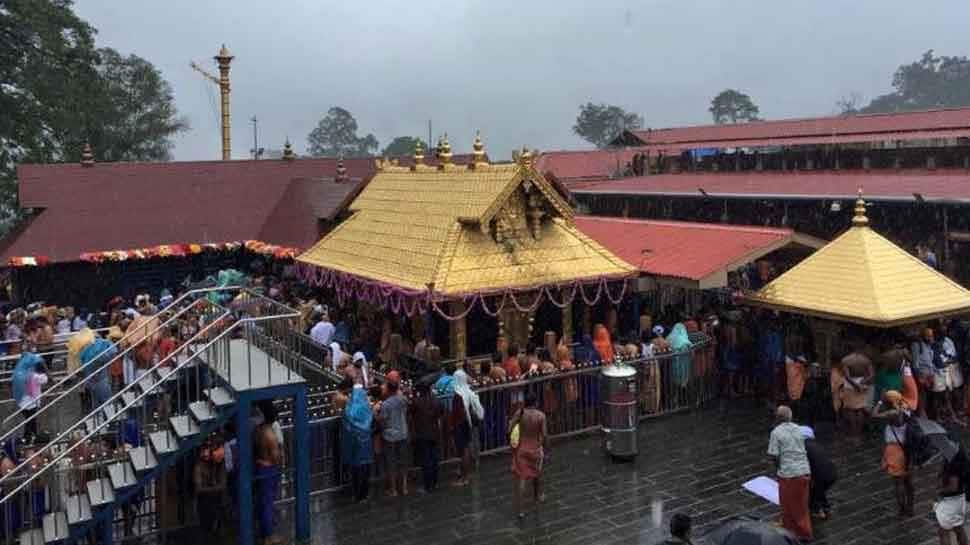 In 2018, the five-judge bench of the apex court had allowed women of all ages to enter Sabarimala Temple in Kerala.

On November 14, 2019, a five-judge Bench had, in a 3:2 majority verdict, referred to a seven-judge bench the pleas seeking review of the 2018 judgement. The SC had clubbed the curbs faced by Muslim women in connection with entry to mosques and dargahs and Parsi women, married to non-Parsi men, being discriminated from entering the Fire Temple.

The apex court had also observed that the issues surrounding the constitutional validity of religious practices, which discriminate against women specifically in connection with entry to a place of worship, were not limited to the Sabarimala temple case.

The order came under stiff opposition from various groups who later sought a review of the verdict. Acting on the numerous petitions, in November this year, the Supreme Court referred the issue to a larger, nine-judge bench.

The bench will re-examine other religious issues, including the entry of women into mosques, the practice of female genital mutilation in the Dawoodi Bohra community and also Parsi women married to non-Parsi men being barred from the holy fire temple. The nine-judge bench will hear the case on January 13.

Meanwhile, priests at Chilkur Balaji temple thanked the apex court for referring the review of Sabarimala judgement to a nine-judge Bench instead of a seven-judge one as per its earlier order.
The top court on Monday issued a notice informing listing of the petition filed by Indian Young Lawyers Association seeking review of its historic 2018 judgement that allowed women and girls to enter the Sabarimala temple.

"Take notice that the following matters will be listed for hearing before a nine-Judge Constitution Bench commencing from Monday the January 13, 2020", the notice had said.

"This will give a greater scope to rectify the ambiguities in the Apex Court judgements on Shirur Mutt case which has led to the courts following a defective methodology of interpreting Article 26," Archaka Rangarajan, a priest at the Chilkur Balaji temple said in a release.

"The term denomination has been wrongly interpreted to deny the rights to thousands of temple deities. Temples have been illegally taken over by the state governments and the pious purpose for which the deities have taken the form of idols for uplifting mankind spiritually has been denied," he added.

Rangarajan further said, "The Constitutional rights of the temple deities should be properly guaranteed. Inquiring into which part is religious and which part is secular cannot be done by the Courts. Even this should be left to the religious groups."

"It is heartening to note that a nine-judge Constitution bench of the Supreme Court will hear from January 13, the issue of allowing women and girls of all ages to enter Kerala`s Sabarimala temple along with other contentious issues of alleged discrimination against Muslim and Parsi women," he added.