A joint team from NIV Pune and Animal Husbandry are investigating bats and other animals in the area for the possible time of transmission of infection, the Health Minister was informed. 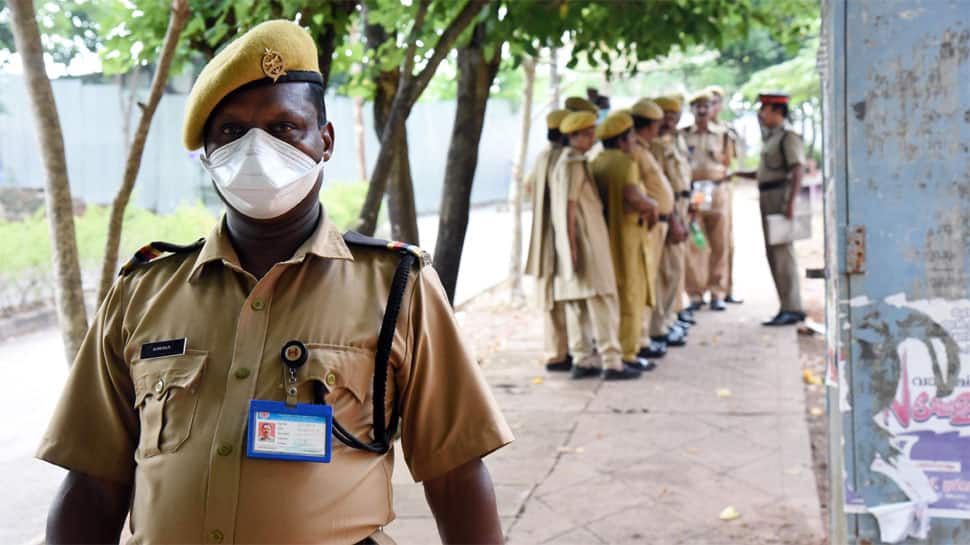 Ernakulam: Health Minister Dr Harsh Vardhan was briefed on the status of the potentially deadly Nipah Virus Disease in Kerala on Thursday. A total of 316 contacts, who were in touch with infected persons have been kept under observation, officials said.

A team of central officers visiting the state was the team was informed that one positive case, admitted to Aster Medicity Cheranelloor in Ernakulam, is currently conscious and running a mild fever.

A joint team from National Institute of Virology (NIV) Pune and Animal Husbandry are investigating bats and other animals in the area for the possible time of transmission of infection.

Six symptomatic contacts admitted in the quarantine facility at Medical College in Ernakulam tested negative for Nipah virus, as per reports of National Institute of Virology (NIV)- Pune. Three contacts are no more running a temperature. Sample from another symptomatic contact is also being sent to the NIV Lab.

The Strategic Health Operation Centre (SHOC) at the National Centre for Disease Control (NCDC) has been activated from June 4 and is coordinating activities for Nipah containment. Till date, the centre has attended 40 calls on Nipah information.

A District Control Room has been set up in the Collector Office with Helpline No 04842425200. Joint Commissioner (Livestock Health) has deployed two experts to Ernakulum, Kerala to support local Animal Husbandry Department in the investigation.

Health Secretary Preeti Sudan also reviewed of the current situation of the disease in Kerala with the Ministry officials.

According to the WHO, Nipah virus is a newly emerging disease that can be transmitted from its reservoir (natural wildlife host), the flying foxes (fruit bats), to both animals and humans.