Purvi Modi claimed that she was not aware of the bank account that was opened in her name by her brother and that she informed the investigating agency when she came to know about it. 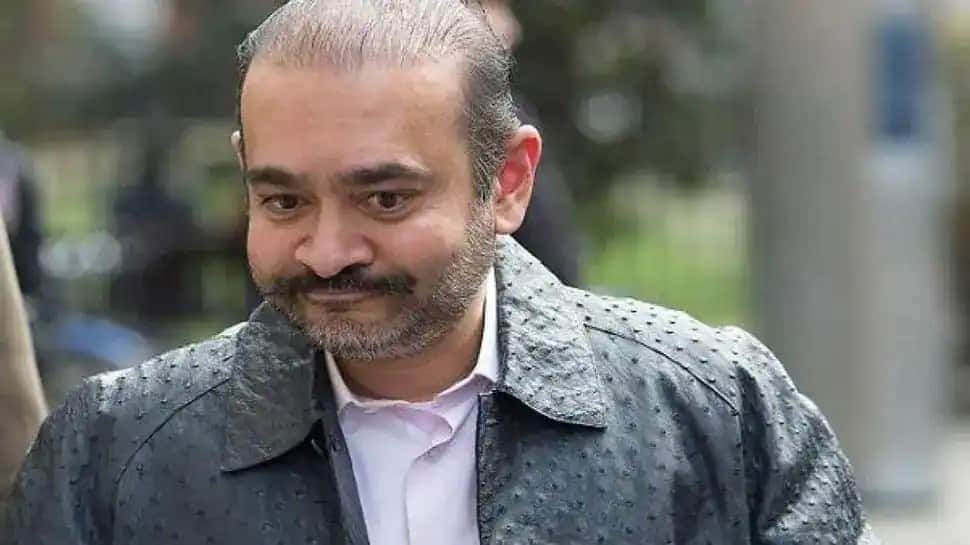 New Delhi: Fugitive diamantaire Nirav Modi’s sister has transferred a sum of Rs 17.25 crore from her bank account in UK to the bank account of Government of India, Enforcement Directorate said on Thursday (July 1).

Purvi Modi claimed that she was not aware of the bank account that was opened in her name by her brother and that she informed the investigating agency when she came to know about it.

Purvi Modi alias Purvi Mehta and her husband Maiank Mehta have been accused in the PNB scam.

“On June 24, 2021, Purvi Modi intimated Directorate of Enforcement that she had received the knowledge of one bank account in London, United Kingdom in her name, which was opened at the behest of her brother, Nirav Modi, and that the funds did not belong to her,” ED said in a statement.

“As Purvi Modi was allowed tender of pardon on conditions of making full and true disclosure, Purvi Modi remitted an amount of USD 2316889.03 (Rs 17.25 crore) from her UK Bank account to the bank account of Government of India, Directorate of Enforcement,” it added.

The ED said that it was able to recover the amount due to the cooperation of Purvi Modi.

Last month, Nirav Modi, whose extradition to India was ordered in April by UK Home Secretary Priti Patel in the Punjab National Bank (PNB) scam case, lost the first stage of his extradition appeal in the High Court in London.

The Westminster Magistrates Court had earlier ordered the extradition of Nirav Modi to India. Modi has been in London Jail for the last two years and three months.

Last month, the ED had transferred attached assets worth Rs 8441.5 crore to a consortium of Public Sector Banks who had lent money to Vijay Mallya, Nirav Modi and his uncle Mehul Choksi.

Mallya, Modi and Choksi have defrauded the Indian PSBs to the tune of Rs. 22,585.83 crore.

As of date, out of total seized assets of Rs. 18,170.02 crore under provisions of PMLA, assets worth Rs 329.67 crore have been confiscated, and assets worth Rs 9041.5 Crore, representing 40% of the total loss to the bank have been handed over to the Public Sector banks.

Can a single dose of vaccine protect you from COVID-19? Here's what the experts say