Actor Mukesh Khanna said, "I saw Nirbhaya's message to the nation and I salute her courage. Her courage is a model for the country. The way she has stood for this and fought will also help the other daughters of the country. It's sad that in our country, the victim and victim's family have to go through all this." 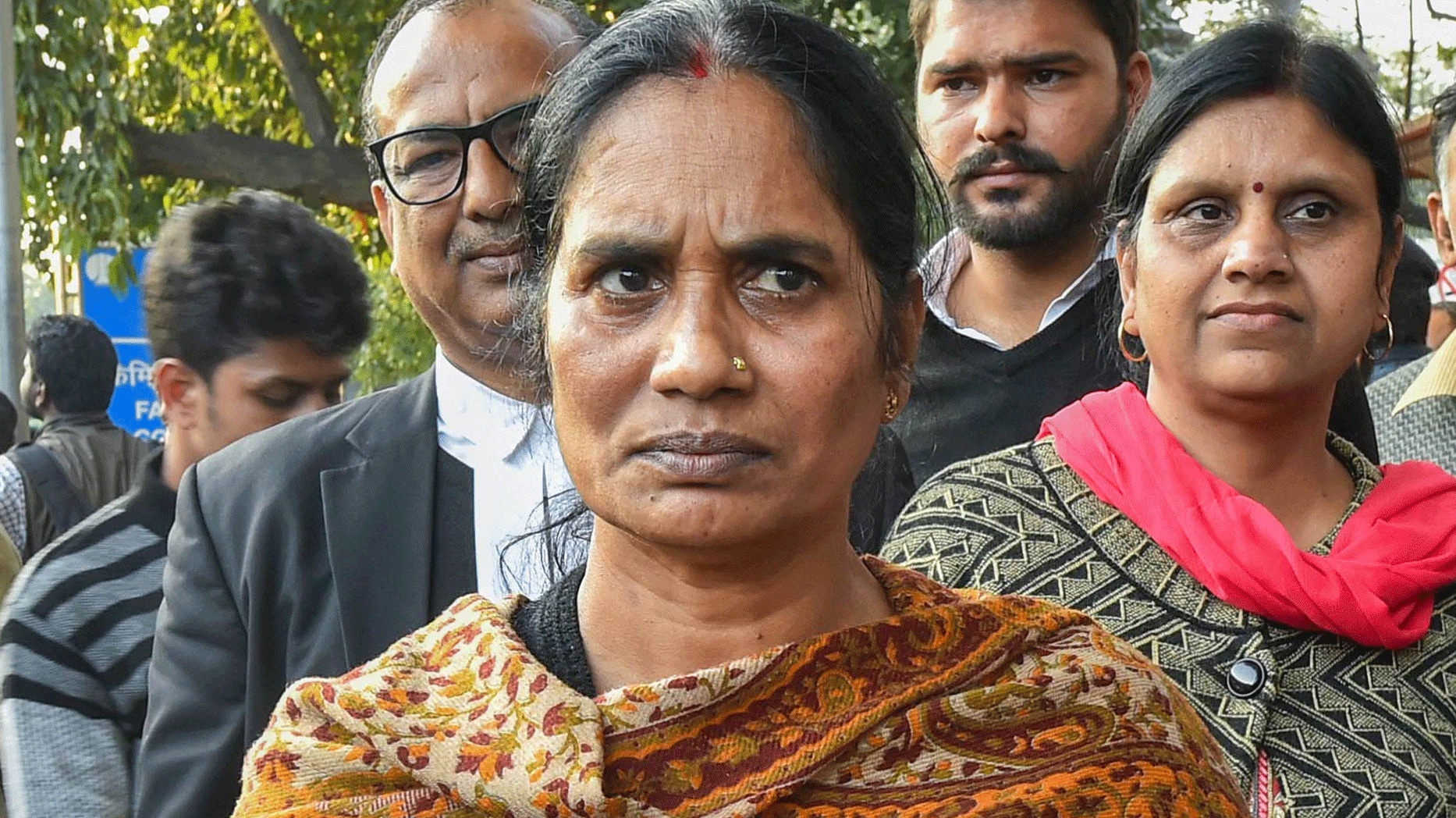 New Delhi: More than seven years have passed but justice has not been served in India's one of the ''rarest of the rare" cases.

Nirbhaya, as referred by the national media, was a 23-year-old female physiotherapy intern who was brutally beaten and gang-raped by six people on the night of December 16, 2012, in Delhi.

This horrific incident took her life and generated widespread national and international coverage.

Amid the delay in the execution of the four convicts in the Nirbhaya's rape case, many celebrities have come out in solidarity with the victim's mother Asha Devi.

Famous singer Sukhwinder Singh shared, "I want to say that if they are not able to find the executioners, then I should be given a chance." The 'Chak De India' singer added, "There is so much anger in me that I don't even need a rope to hang them, my arms are enough to do it."

"Nirbhaya's mother is not alone, everyone is with her. I think no lawyer should even advocate for these cruel people. I can't even compare them to animals. Other celebrities should also come up and speak in solidarity. They should be hanged on the day they were convicted for the rape, there shouldn't be any delay as we have already waited for 7 years," he said.

Renowned music-director Jatin Pandit also shared his views and said, "I've heard Nirbhaya's mother and I believe it would be good for the society if the punishment is served as soon as possible in such serious cases."

Actor Mukesh Khanna said, "I saw Nirbhaya's message to the nation and I salute her courage. Her courage is a model for the country. The way she has stood for this and fought will also help the other daughters of the country. It's sad that in our country, the victim and victim's family have to go through all this."

He added, "There should be a stricter law in rape cases. Not punishing the convicts encourages them. This incident is a disgrace to the judicial system. Talking about the human rights of these convicts would be cheating because they don't even deserve to be humans." "They should be hanged as soon as possible. The old laws should be changed or amended if needed," said Mukesh.

Ujjwal Nikam, a famous public prosecutor said, "A delay in serving punishment loses the motive of serving the punishment."