Seema Samriddhi Kushwaha, who is representing Nirbhaya`s parents in the case, said that they have approached the court when legal remedies of the convicts got exhausted. She added that they are seeking the court`s direction to the Tihar Jail authorities to expedite the execution of the rape convicts. 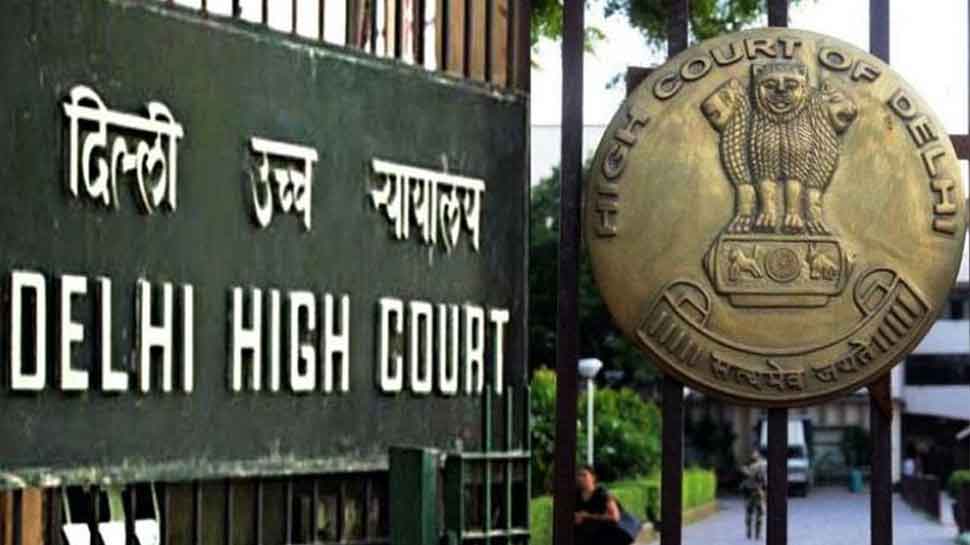 New Delhi: A Delhi court on Saturday admitted a petition filed by parents of Nirbhaya who was gang-raped in 2012, seeking transfer of the case to another judge after the two judges who were hearing the case got transferred. In December last year, Nirbhaya's parents had approached the court seeking the case to be fast-tracked. Due to the transfer of the judges, the matter kept on getting adjourned. Taking cognisance of the matter, District Judge of Patiala House Court today slated the plea for transfer of judge to November 25.

Speaking to ANI, advocate Seema Samriddhi Kushwaha, who is representing Nirbhaya`s parents in the case, said, "We approached the court when legal remedies of the convicts got exhausted. We are seeking the court`s direction to the Tihar Jail authorities to expedite the execution of the rape convicts."

On December 16 in 2012, a 23-year-old paramedic student was gang-raped inside a running bus by six persons in the national capital. The victim, who was severely assaulted and thrown out on the road along with her male friend, succumbed to injuries a few days later.

Out of the six perpetrators, one committed suicide by hanging himself in prison, while another, a juvenile, served maximum punishment of three years in a reform home and was set free in 2015. The remaining four rapists were convicted and handed death sentence by a trial court in 2013, which was confirmed by the Delhi High Court in March 2014. The Supreme Court upheld the Delhi High Court`s verdict in 2017.

On October 31, earlier this year, the Tihar Jail administration had issued a notice to the convicts asking them to file a mercy plea before the president. As per law, the convicts can plead for mercy from the President and seek commutation of death sentence to life imprisonment. If the President allows the mercy petition, then the convicts may escape the gallows.