Nearly 5,000 workers, including 250 from Rajasthan, are expected to take part in the convention. 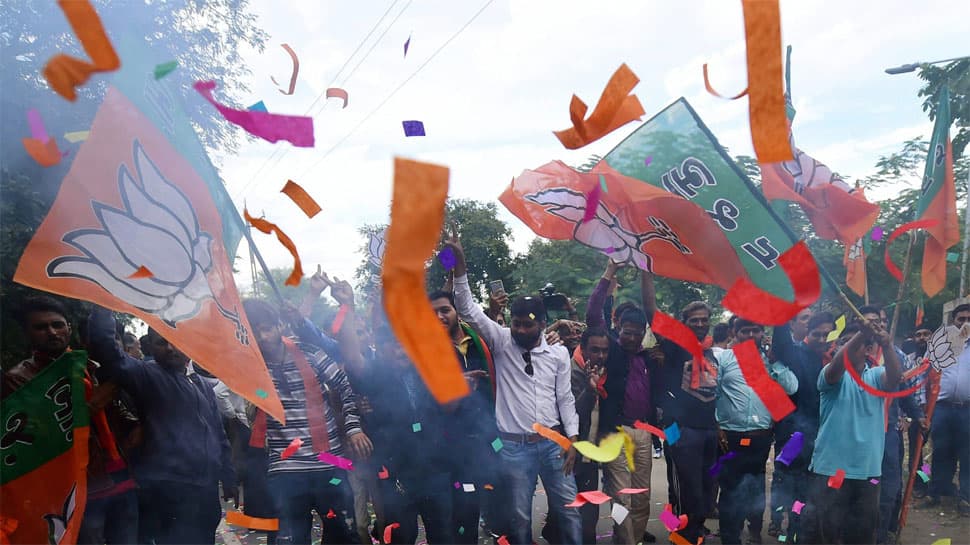 The event – 'Bhim Vijay Sankalp' – will be held at the headquarters of the Rashtriya Swayamsewak Sangh (RSS). Vinod Sonkar, BJP SC Morcha chief, said that the motive of the rally is to dispel 'illusion' that the BJP was a party of upper castes only. "This illusion needs to be removed from the Scheduled Caste society," he said.

Nearly 5,000 workers from across the country, including 250 from Rajasthan, are expected to take part in the convention, BJP MP Satyanarayan Jatia told reporters at a press conference here.

Information related to the work done by the Centre for the welfare of scheduled castes will be provided to participants in the convention, he said.