The ban on bike rallies will come into effect 72 hours before the voting begins in the respective constituencies. 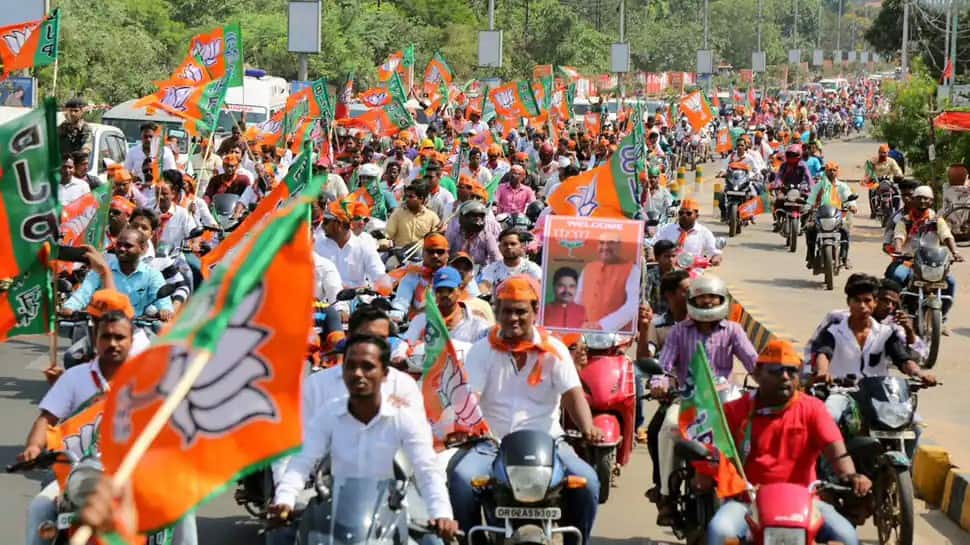 New Delhi: In a bid to curb the attempts of "anti-social elements" trying to intimidate voters, the Election Commission on Monday (March 22) placed a ban on bike rallies ahead of voting days.

The ban on bike rallies will come into effect 72 hours before the voting begins in the respective constituencies.

"It has been brought to the notice of the Commission that in some places bikes are used by some antisocial elements to intimidate the voters before the poll day and on poll day," the EC said in a statement.

"The Commission has considered the above issue and has decided that Bike Rallies shall not be allowed at any place 72 hours before date of poll and on the Poll day in all poll going constituencies," it added.

The Commission issued a directive to the chief electoral officers of poll-bound West Bengal, Kerala, Tamil Nadu, Assam and Puducherry in this regard.

The EC also asked the CEOs to inform all stakeholders concerned, including candidates, political parties and the Commission's observers, to ensure strict compliance of the directions.

Elections to the five assemblies will begin on March 27 and the counting of votes will take place on May 2.