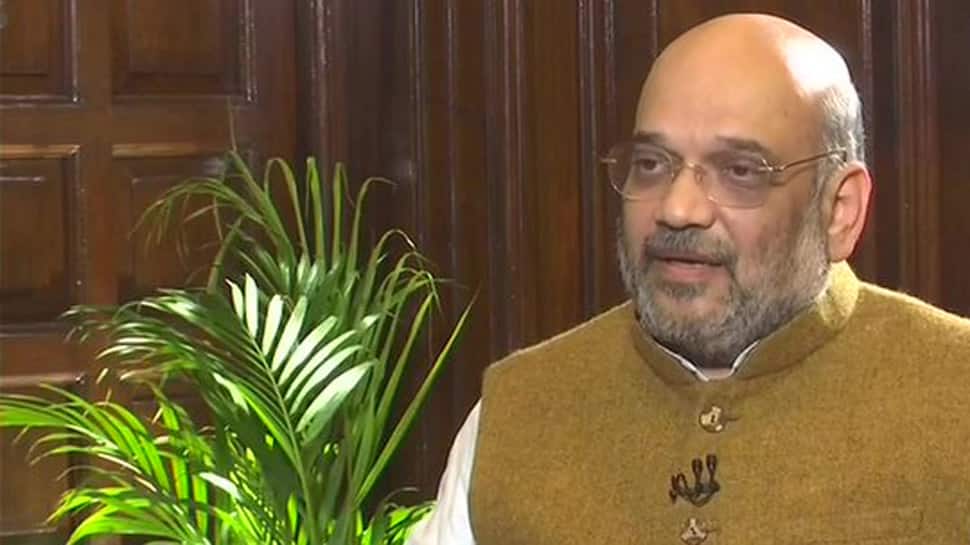 Speaking on whether there was a lack of communication from the government on the Citizenship Act, Shah said he has no issue accepting that there must have been some gap in communication. He added that his speech in Parliament was clear and highlighted that the Act doesn't aim to take away the citizenship of minorities.

The Union Minister reiterated, "It is possible that some names are missed in the NPR, still their citizenship will not be revoked because this is not the process of NRC. The NRC is a different process. I want to make it clear that nobody will lose citizenship because of NPR."

He also added, "There is no connection between the detention centre and NRC or CAA. The centre has been there for years and is for illegal migrants. Misinformation is being spread on this."

Speaking on AIMIM chief Asaduddin Owaisi's criticism of the CAA, Shah said that the former always opposes the stand of the government. "If we say that the sun rises from the east then Owaisi ji will say no it rises from the west, he always opposes our stand. Still, I again assure him that CAA has nothing to do with NRC," added Shah.