No one can question intention, honesty of Modi: Rajnath Singh

Singh said Congress President Rahul Gandhi has been misleading the country on the Rafale issue. 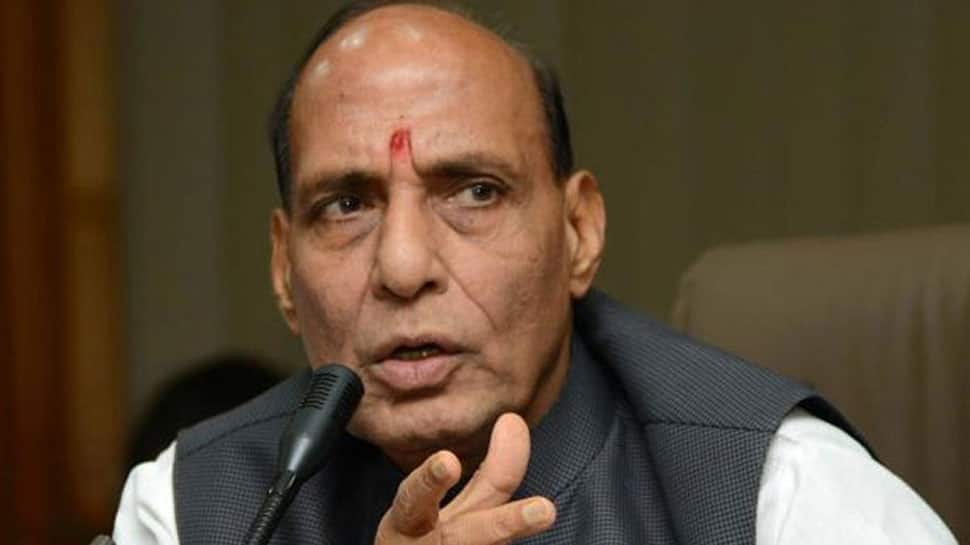 Patna: Senior BJP leader and Union Home Minister Rajnath Singh on Saturday said no one can question the intention and honesty of Prime Minister Narendra Modi.

"I know Modi for years, we have worked together. One can allege Modi of not doing much work, but no one can question his intention and honesty," said Rajnath Singh while addressing intellectuals here.

A day after the Congress directly attacked Modi over corruption charges, Rajnath Singh lauded the work done by him in his tenure till now.

"Under the leadership of Modi, our country`s image rose like never before. India is now seen as strong and powerful country, thanks to the work done by Modi as a Prime Minister," he said.

Singh said Congress President Rahul Gandhi has been misleading the country on the Rafale issue.

"Rahul Gandhi is spreading false facts and illusion on the issue even after the Defence Minister explained everything in the Parliament."

He said people of the country understand that Gandhi is trying to fool them.

Day 2 of 'Arth - A Culture Fest': Conversation with Subramaniam Swamy, discussions on activism and faith