Union Home Minister Amit Shah on Tuesday said that there was no connection between his case and the money laundering case against Chidambaram. 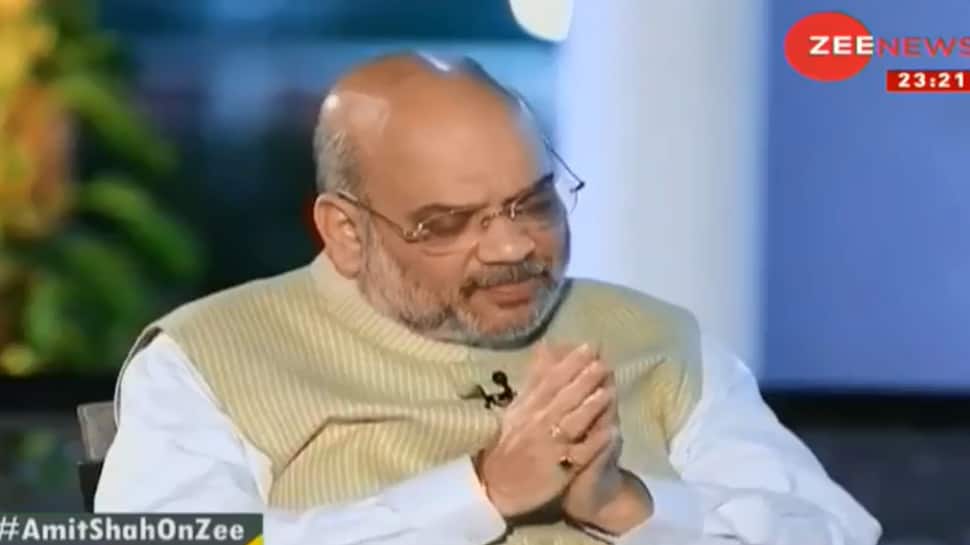 Union Home Minister Amit Shah on Tuesday said in an exclusive interview to Zee News that he did not send former finance minister P Chidambaram to jail to settle political scores. Shah stressed that the CBI or the ED do not work under the home ministry and these agencies are free to take action without any intervention from his ministry.

The BJP chief said that there was no connection between his case and the money laundering case against Chidambaram. He added that the BJP-led government is in power for over five years now and the probe in Chidambaram's case has been going on for five years. The Union Home Minister said that if Chidambaram thinks he is innocent he can argue his case in the court.

Shah also talked about Kashmir issue and said that situation in the region was 100% normal. He said that there was no curfew in Jammu and Kashmir and that Section 144 was imposed only in six police stations. Landlines and mobile phones are working in Jammu and Kashmir and apple business is also running smoothly. Shah added that there is traffic on roads and markets are also reopening.

Man jumps in front of metro at Dwarka Mor in Delhi