No riots, farmer suicides, starvation under BJP regime: Yogi Adityanath in UP

Yogi Adityanath also said the administration of his political predecessors were full of dishonesty, riots and corruption. 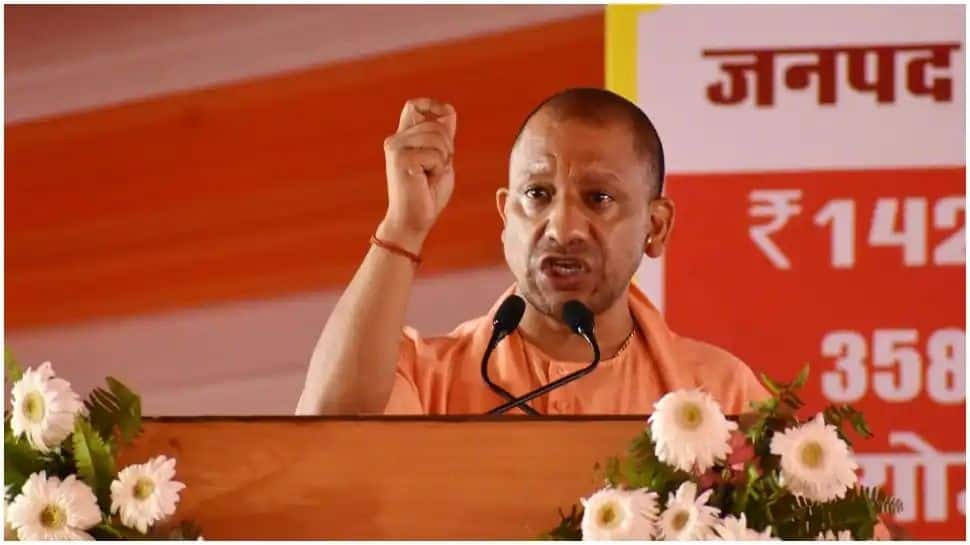 Gonda: Uttar Pradesh Chief Minister Yogi Adityanath, who is vigorously campaigning for the upcoming UP Assembly elections, said on Saturday that there had been no riots, farmers’ suicides or starvation-related deaths in the state under his regime.

In a direct attack on his political rivals, Adityanath said that the development work done by his government could have easily been done in the past and exhorted people to not fall for their promises as they keep changing their statements.

"Who had stopped Congress? Who had stopped? Babua and Bua' (Akhilesh Yadav and Mayawati)? They had got full opportunity to work, but during their tenures work was done not for development but for ?bhai-bhatijawaad' (family and relatives), caste and region,? he said.

There was dishonesty, corruption, and riots. Do not fall for their misleading talk. They change their statements with such frequency, it can put even a chameleon to shame," Yogi added.

The CM made the statements while laying the foundation stone of an ethanol plant at Balrampur Sugar Mills Complex.

"Rioters, who are followers of Jinnah, how can they understand the sweetness of sugarcane,? he said targeting specially Akhilesh Yadav.

Yogi also accused the previous Akhilesh Yadav government of withdrawing cases against terrorists during his tenure.

“Remember, the cases on terrorists who attacked the birthplace of Maryada Purushottam Shri Ram were shamelessly withdrawn by the previous government,’ Yogi said.

Speaking about the ethanol plant, Yogi said its construction will help farmers extract diesel and petrol from their own farm produce in their fields.

"Now the farmers will also extract diesel and petrol in their fields along with their sugar cane once this plant comes into being," Yogi said

With the indigenous ethanol plant, the money, which earlier had to be paid to Arabic nations will benefit our farmers," he added

The Yogi government has earlier claimed that the ethanol plant is going to be the biggest in Asia once completed.