No set pattern for mob lynching in country: Government

Minister of State for Home Affairs G Kishan Reddy said in Rajya Sabha that 823 incidents of communal violence were recorded in 2013 and it had declined to 708 in 2018. 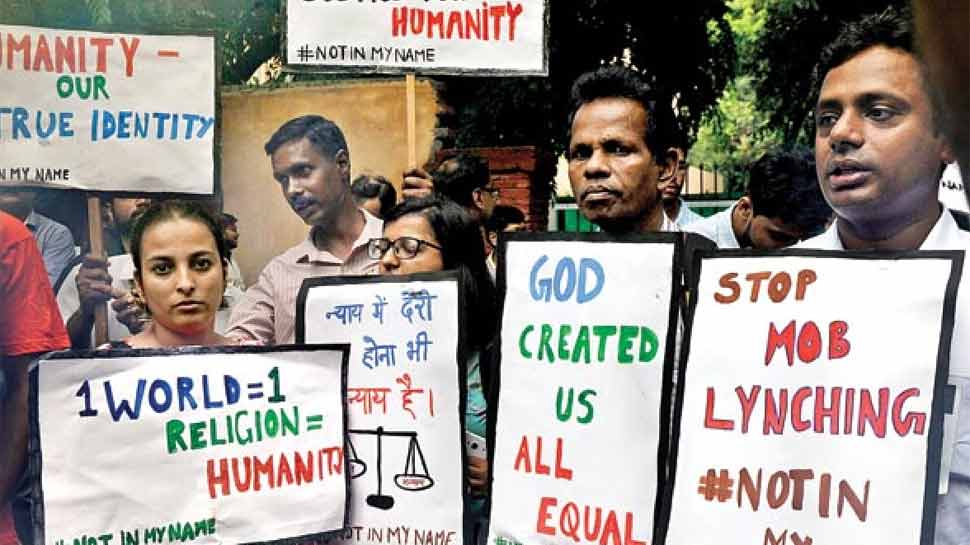 Minister of State for Home Affairs G Kishan Reddy on Wednesday said in Rajya Sabha that the incidents of communal violence have declined in the country since 2014. Reddy noted that curfew-like situation is not seen in the country anymore. The minister said in Rajya Sabha that 823 incidents of communal violence were recorded in 2013 and it had declined to 708 in 2018.

Leader of Opposition in Rajya Sabha, Ghulam Nabi Azad asked a supplementary question related to the same issue and raised the matter of mob lynching. MoS Home Affairs Reddy responded to Azad by saying that there is no set pattern for mob lynching in the country. Reddy noted that it is wrong to give a communal angle to cases of mob lynching because the victims of lynching are not from one particular community. The minister added that incidents of mob lynching have taken place in states which are under the rule of non-BJP parties, including West Bengal and Kerala.

Replying to opposition's claim that India is fast losing its image of being the secular and tolerant nation, Reddy said that there is no such report and there is no factual basis for such a statement. The minister asserted that BJP-led government at the Centre is committed to uphold constitutional values and rule of law in the country.

Reddy's statement in Rajya Sabha counters the claims made by members of film fraternity and others in an open letter to Prime Minister Modi, wherein they have alleged that incidents like mob lynching has been rising. They urged PM Modi to take urgent steps to tackle the menace.

In the letter, the celebrities have cited a report of the National Crime Records Bureau (NCRB), claiming that there have been at least “840 instances of atrocities against Dalits in the year 2016, and a definite decline in the percentage of convictions”. They demanded that “lynching of Muslims, Dalits and other minorities must be stopped immediately”.

The letter also mentioned that ‘Jai Shri Ram’ has been turned into “a provocative war cry”, leading to law and order problems on various occasions. The letter has been signed by filmmakers Mani Ratnam, Anurag Kashyap, Shyam Benegal, actress Konkona Sensharma and historian Ramchandra Guha, among others.