The Pakistani FM, however, refused to answer whether PM Modi had approached Khan or vice versa. 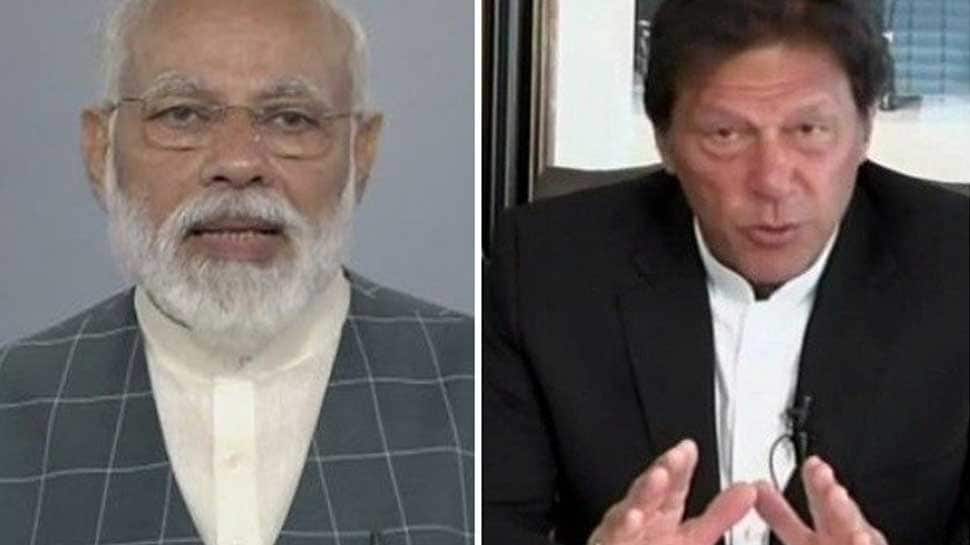 While talking to Independent, a UK-based news channel, the Pakistani FM, however, refused to answer whether PM Modi had approached Khan or vice versa.

"There was no scheduled structured meeting between two leaders. On the second day of the SCO, but they met, shook hands. They also exchanged pleasantries," he said.

When asked whether Khan had approached PM Modi, he said, "It isn't necessary who approached whom".

Again pushing for restarting the bilateral talks, the Pakistani FM said, "I have always said only talks can solve pending contentious issues between Indian and Pakistan."

On its part, the Ministry of External Affairs (MEA) too claimed that there were no formal discussions between the two leaders.

All this came after PM Modi made a veiled attack on Pakistan while addressing the plenary session here on Friday, stating that countries which support and finance terrorism must be held accountable.

Relations between India and Pakistan have deteriorated, especially after the Pulwama terror attack, where India lost over 40 CRPF personnel.

Pakistan-based terror group Jaish-e-Mohammad (JeM) claimed responsibility for the attack, which saw the entire world community throwing its weight behind India in its fight against terrorism.

The US, in fact, told Pakistan to immediately stop providing support and a safe haven to terror groups following the dastardly attack which occurred on February 14 this year.

Following this, India launched a successful diplomatic campaign to get JeM`s Pakistan-based chief Masood Azhar listed as a global terrorist at the UN Security Council, the proposal of which was launched by USA, France and the UK.

Azhar was designated as a global terrorist by the UNSC on May 1. In Bishkek, Khan reiterated the need to resolve all outstanding issues with India through dialogue while talking to Russian news agency Sputnik on June 13.

India, on the other hand, has maintained its stance that Pakistan needed to create a terror-free atmosphere first, conveying the same to Chinese President Xi Jinping during their bilateral on Thursday.

"He (Modi) has informed the Chinese President that Pakistan needs to create an atmosphere free of terror and at this stage, we do not see this happening. We expect it to take concrete action," Foreign Secretary Vijay Gokhale had told reporters during a briefing here on the sidelines of the SCO engagements.