Speaking at the backdrop of protests against the Act, he added even he doesn't have a birth certificate though he was born in India and that he will prove his citizenship when the question is raised. Barve added that no new rules of NRC have not been made, adding that it will be a problem for outsiders only. 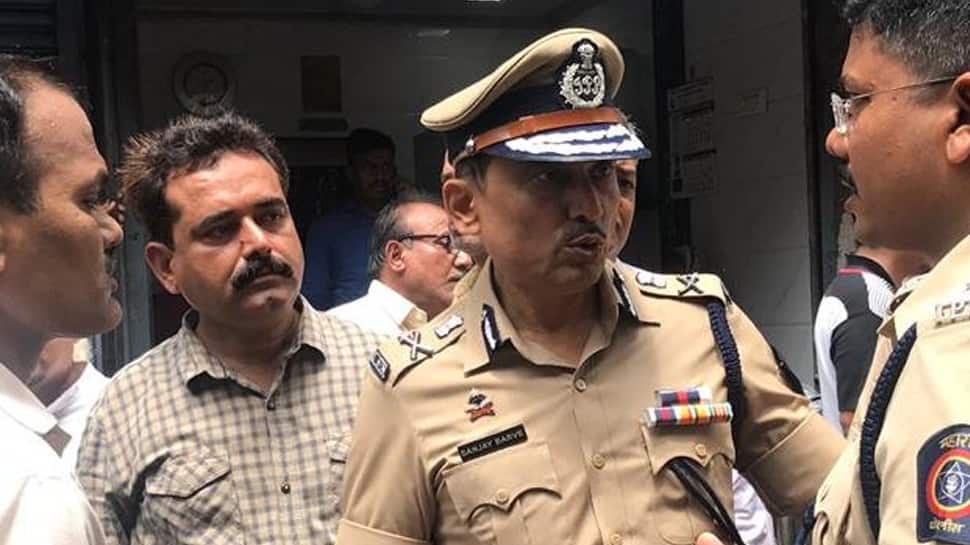 Mumbai Police Commissioner Sanjay Barve on Wednesday stated that there is no threat to the citizens of India from National Register of Citizens (NRC) and Citizenship Amendment Act (CAA), adding that people are being misled on the issue. Speaking at the backdrop of protests against the Act, he added even he doesn't have a birth certificate though he was born in India and that he will prove his citizenship when the question is raised. Barve added that no new rules of NRC have not been made, adding that it will be a problem for outsiders only.

"There is no threat to the citizens from CAA and NRC. People are being misled on the issue and misunderstanding is being created. I don't have a birth certificate, so what? I'm a worker in this country. When there is no threat to my citizenship, how is it a threat to the Muslims? We are well aware of the people and their background who have been seeking permission to hold protests. People should not fall prey to misunderstanding nor participate in any such protests for which permission has not been given," he added.

"Some people are asking us for permission to take a long procession. Slogans of Mumbai Police Zindabad were chanted at Augustakranti Maidan," added Barve.

Barve further said that this is the sixth amendment that has been brought about citizenship. Many people came to India from Bangladesh after the 1971 war and the northeastern states suffered the most due to it, he added

"Whatever rules will be made about NRC, they will be made with everyone's consent. Chief Minister Uddhav Thackeray has clearly said that anyone who is a citizen of the country will not be affected. I do not have a berth certificate myself. Those who have grown up in this country will not have any problem. The detention centres are for those who come from outside and tear off their passport working in the drugs business here. Due to the tearing off the passport, the authority is unable to deport them to any country. The detention centres have been set up for them," he added.

"Some people came to ask for permission from us to take out a rally from under the bridge of Dongri and Paidhuni area. None of those are residents of these areas. The doubts are quickly planted in the minds of the children. Some people want to riot in this country. No one should suffer in Mumbai. We are all Indians first," he further added.

Speaking to news agency ANI, Barve said that he held talks with members of the Muslim community to clear their doubts regarding the Act. "Today I had a talk with representatives of Muslim society. It was seen that there were many doubts in the Muslim and Hindu communities regarding the CAA. This is the reason why we held talks with them. We cleared the fact that Indian citizens have nothing to fear about the CAA," said Barve. "There are agitations and protests but when Police works in tandem with the society then the protests could be handled in the correct way as well. We give permissions for democratic protests but if there is a doubt regarding the demonstration, we take care that no untoward situation arises," he told ANI.

Nobody is above law, those breaking it must be dealt with firmly: Jammu and Kashmir DGP Dilbag Singh to officers