Ram Janmabhoomi Teerth Kshetra Trust member Kameshwar Chaupal on Tuesday (July 29) rejected media reports that a time capsule, enlisting the history and facts related to the Ram Janmabhoomi, will be placed below the Ram temple in Ayodhya to ensure that there are no disputes in the future. 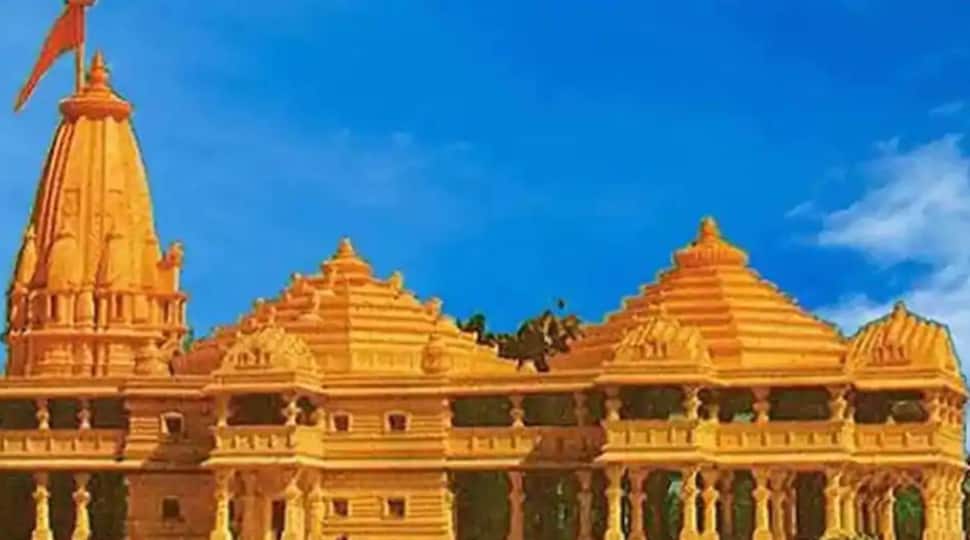 Ram Janmabhoomi Teerth Kshetra Trust General Secrerary Champat Rai on Tuesday (July 29) rejected media reports that a time capsule, enlisting the history and facts related to the Ram Janmabhoomi, will be placed below the Ram temple in Ayodhya to ensure that there are no disputes in the future.

In an interview to Zee News, Rai said that these reports are false and people should only trust the announcements made by official spokesperson of Ram Janmabhoomi Teerth Kshetra Trust.

"The struggle for Ram Janmabhoomi, including the long-drawn case in the Supreme Court, has given a lesson for the current and upcoming generations. A time capsule will be placed about 2,000 feet down in ground at Ram Temple construction site. So, that in future anyone who wishes to study about the history of the temple, he'll get the facts related to Ram Janmabhoomi, so that no new controversy can arise," ANI had quoted Chaupal as saying.

It was also reported by some media channels that the time capsule will be placed inside a Tamra Patra (copper plate) before being placed below the site.

Kameshwar Chaupal, who is the lone Dalit member of the Trust, had also said that soil from various teerths (pilgrimages) across the country and water from the sacred rivers is being brought to Ayodhya for ''Abhisheka'' during the ''bhoomi-pujan'' which is scheduled to be conducted on August 5 by Prime Minister Narendra Modi.

"Water from sacred rivers and soil from teerths, where Lord Ram visited, will be used during the ''abhisheka'' in ''bhoomi pujan''. Our volunteers have been sending them from across the country to Ayodhya," he said.

According to sources, the ''bhoomi poojan'' of the temple is to be celebrated on the lines of the festival of light - Diwali - with all temples and houses across the country to be lit up with diyas and candles.

In March this year, the ''Ram Lalla'' idol was shifted to a temporary structure.

The Supreme Court on November 9 last year had directed the central government to hand over the site at Ayodhya for the construction of a Ram temple.