The bodies of the mother-daughter duo have been sent for post-mortem. 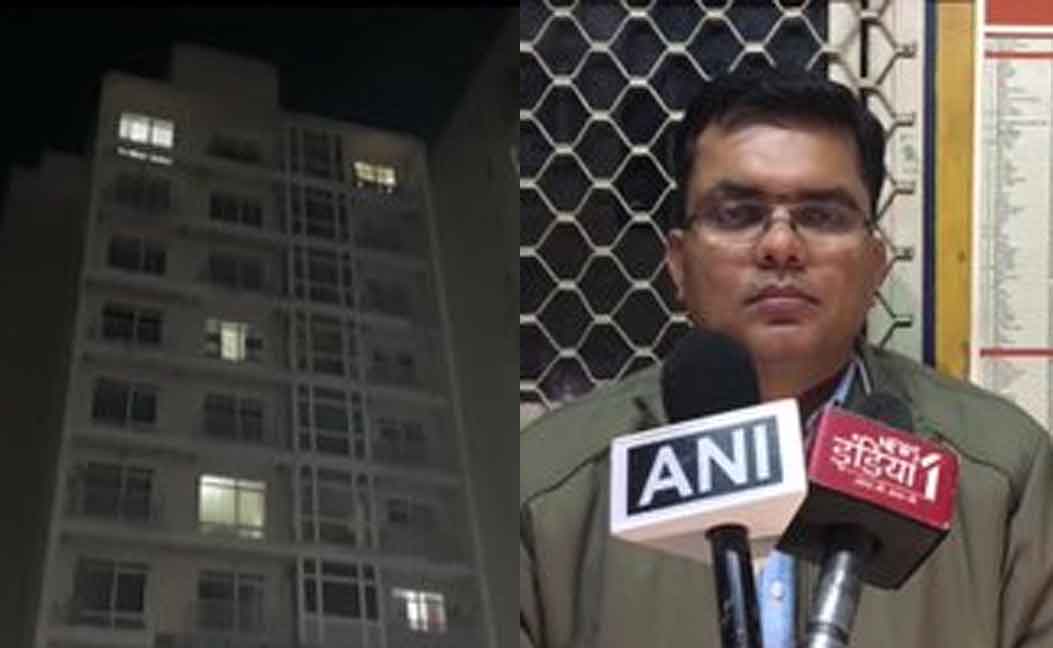 New Delhi: In a tragic incident, a woman allegedly killed her minor daughter and later committed suicide by hanging herself with a ceiling fan at her residence in Noida Sector 128 on Friday evening. Hours before she committed the suicide, her husband had killed himself by jumping in front of a track of Delhi metro at the Jawaharlal Nehru Stadium station.

No suicide note has been recovered from the man or his wife.

Hailing from Chennai, 33-year-old Bharat was living with his family at a residential society in Sector 128 of Noida. He was employed with a private company. After the Friday afternoon incident, Bharat was immediately rushed to a nearby hospital where he was declared dead by the doctors.

Noida: A woman&her daughter allegedly committed suicide by hanging themselves in their house at a residential society in Sector 128,last night. Police say that the woman's husband had also committed suicide by jumping before a metro train at Jawaharlal Nehru Stadium Metro Station pic.twitter.com/Twvsh0N2Zn

Hours after the incident, the deceased's wife allegedly killed her five-year-old daughter and committed suicide. Their bodies were found hanging from the ceiling fan at their house.

Confirming the report, circle officer Swetabh Pandey told ANI, "The woman had gone identify her husband's body at RML hospital. After returning home, she had locked herself with her daughter in a room." He added that the woman's brother told the police that the family was facing financial trouble for some time.

The police have the bodies in their possession and have sent it for post-mortem. An investigation has been launched into the matter.