Heavy to isolated rainfall is predicted across the southern districts of Tamil Nadu, including Kanyakumari, Tuticorin, Ramanathapuram, Nellai and the delta region, besides the northern districts such as Tiruvallur, Kanchipuram and Cuddalore. 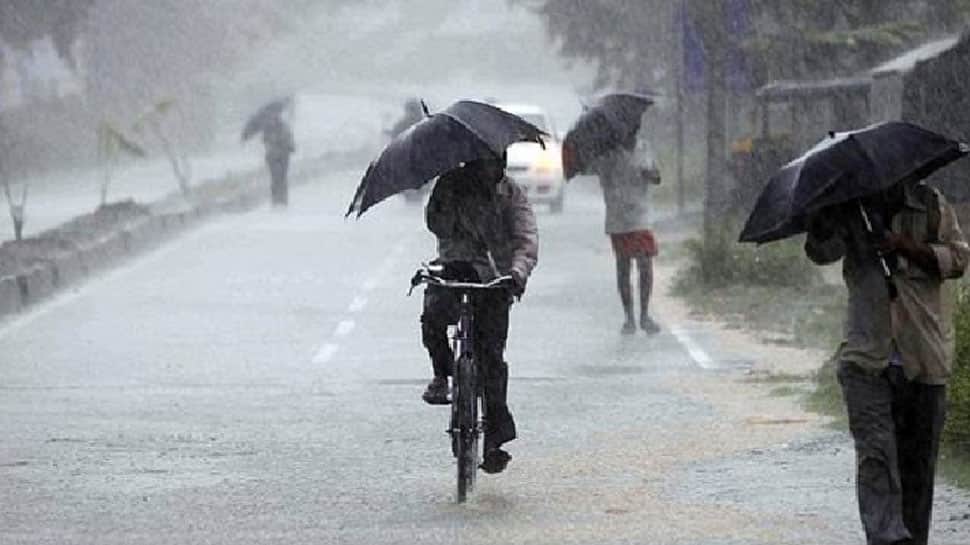 New Delhi: The northeast monsoon, the onset of which was expected to be on October 17 in southern India, has arrived a day earlier across Tamil Nadu, Kerala, Karnataka, southern Andhra Pradesh and Puducherry, said Balachandran, the South Zone Head of the Indian Meteorological Department (IMD) in Chennai.

The moisture-laden easterly winds from the Bay of Bengal are blowing across these states bringing in widespread rain, he added.

Heavy to isolated rainfall is predicted across the southern districts of Tamil Nadu, including Kanyakumari, Tuticorin, Ramanathapuram, Nellai and the delta region, besides the northern districts such as Tiruvallur, Kanchipuram and Cuddalore.

Chennai and its outskirts are expected to receive moderate rainfall at regular intervals over the next two days.

The normal northeast monsoon rains, spread for three months, are around 44 cm for Tamil Nadu, and it is predicted that this year, the rains would be around 44 cm.

Fishermen have been advised not to venture towards Kanyakumari coast and the Maldives region on October 17 and 18.

Weather blogger Pradeep John said, “A great northeast monsoon awaits Tamil Nadu, we will be getting normal to excess rains this time with good October, tricky November and a tricky December on the cards."

Pertaining to Chennai he posted, "East Coast Road will wake up to rainy mornings, the same pattern to continue and our time is mostly at nights and mornings."

The northeast monsoon rains gain greater significance for Chennai and its neighbouring districts of Tiruvallur and Kanchipuram as they are gradually recovering from the effects of the severe water crisis that was prevalent all through the summer months. Besides poor water management, the drought was made worse by the below-average monsoon in 2018.