Amidst renewed protests against Citizenship Amendment Bill (CAB) in India’s North-Eastern states, the North East Students’ Organisation (NESO) has called for an 11-hour bandh in North East on Tuesday. 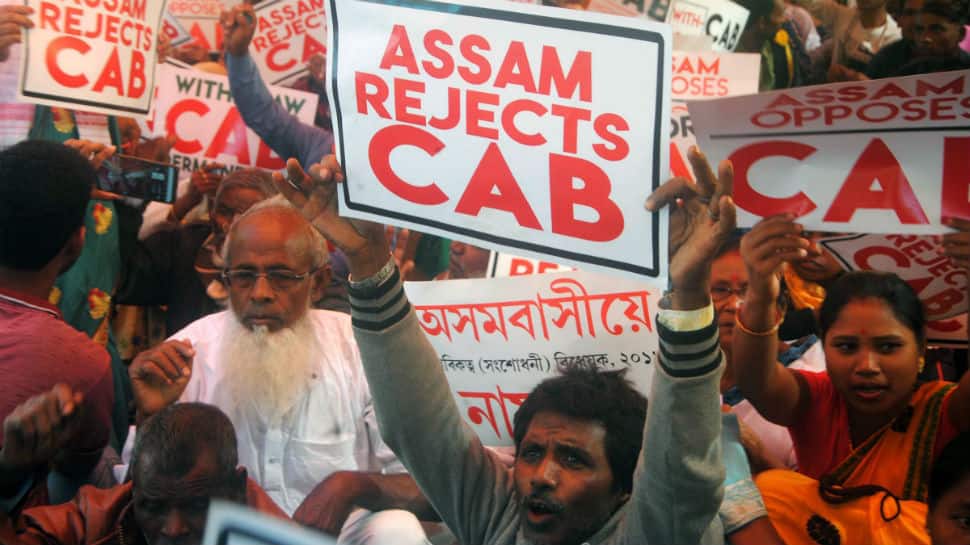 Amidst renewed protests against Citizenship Amendment Bill (CAB) in India’s North-Eastern states, the North East Students’ Organisation (NESO) has called for an 11-hour bandh in North East on Tuesday.

While Nagaland has been exempted from the purview of bandh due to the Hornbill festival, all the other North-Eastern states will be observing the bandh called by NESO.

As many as 16 left-leaning organisations - SFI, DYFI, AIDWA, AISF, AISA and IPTA have also extended their support to Tuesday’s bandh.

On Monday too, parts of Assam remained tensed with the All Koch Rajbongshi Students’ Union (AKRSU), All Assam Chutia Students’ Union and All Moran Students Union had called for a bandh.

Amid rising protests prohibitory orders under section 144 CrPC have been imposed in two districts of Assam – Sonitpur and Lakhimpur with Assam Police issuing a helpline WhatsApp number requesting citizens to prevent the spreading of any rumours regarding the Citizenship Amendment Bill.

On the other hand, examinations scheduled to be held on Tuesday at Assam’s Cotton University, Guwahati University and Dibrugarh University have been postponed.

Ahead of Prime Minister Narendra Modi and Japanese Prime Minister Shinzo Abe’s visit to Guwahati, protesters wrote slogans like ‘No CAB’ on the walls which had received a fresh coat of paint in yellow.

Assam Minister Himanta Biswa Sarma questioned the way of protest where walls had been spoiled with slogans, where he took to Twitter and raised questions on why protestors were not taking up a democratic way of protest.

In Manipur, the Governor declared holiday for all government offices, schools and other autonomous bodies in view of the bandh call.