Not going back to the ballot boxes: Chief Election Commissioner

Arora added, “The commission has firm belief and convinced that EVM and VVPAT machines are secure and have proved effective on all the parameters." 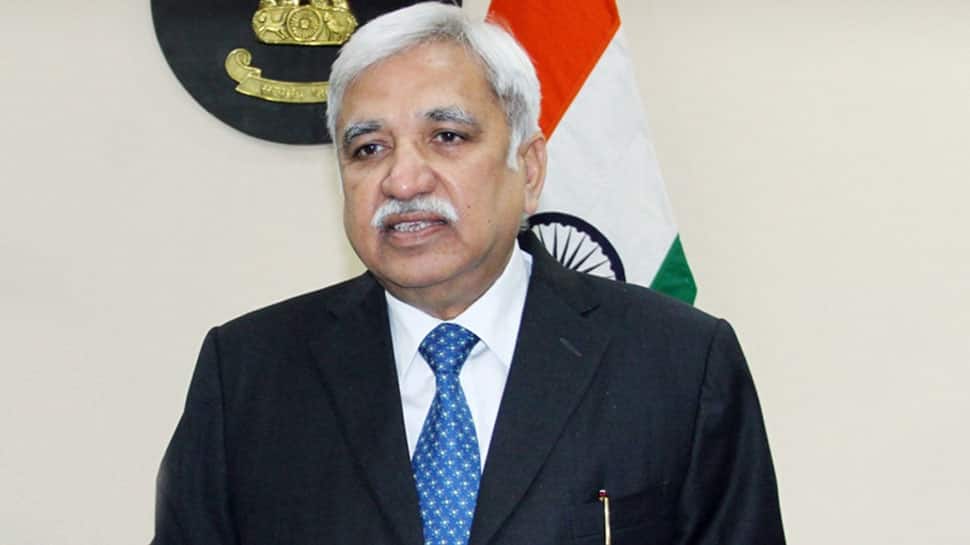 Amidst the opposition parties demanding a return to the ballot boxes in the electoral process ahead of the Lok Sabha elections alleging EVM tampering, Chief Election Commissioner (CEC) Sunil Arora on Friday stated there will not be a going back to the ballot boxes.

“We have been using EVMs for more than two decades now. No way are we going back to the ballot boxes. Some political parties demanded that VVPATs be used in all polling booths. Some parties demanded that results from all EVMs be matched with VVPAT slips. Commission has informed the political parties that VVPATs will be used in all polling booths countrywide in the forthcoming Lok Sabha elections,” said Arora.

Arora added, “The commission has firm belief and convinced that EVM and VVPAT machines are secure and have proved effective on all the parameters. As per extant practice, VVPAT slips will be matched with EVM vote count in one randomly selected polling station of each assembly segment of a parliamentary constituency.”

He further added that for the first time, the state will have VVPATs across all the polling booths. “For the first time in the entire state, VVPATs will also be used at all polling booths along with the EVM machines. Thus the officers need to ensure due awareness to all stakeholders about proper usage of the machines. The officers were also asked to strictly adhere to the laid down procedures and Standard Operating Procedures about use, storage and transportation of the machines in all the constituencies,” he added.

During the visit, the Commission met with representatives of various political parties and noted their issues and concerns. The Commission took note of their concerns for holding free, fair and peaceful elections. The Commission reviewed the work of District Election Officers, Commissioner of Police/SPs, and discussed election preparedness with Chief Secretary, DGP, Home Secretary and other senior Officials of the State.

On the second day of the visit, the EC officials met the Nodal officers of Income Tax, Excise, Commercial Tax departments and with State Level Bankers Committee convener to review in detail the strategy to curb misuse of money/drugs/liquor and gifts distribution during the election.