The NIA and NSG teams will arrive in Pulwama on Friday to collect forensic evidence related to the Pulwama attack. 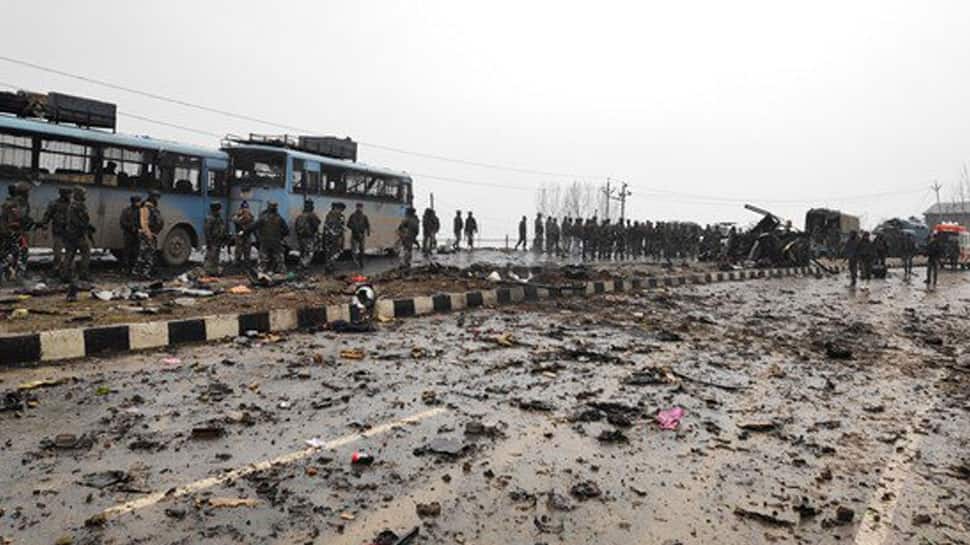 NEW DELHI: Experts of anti-terror commando force the National Security Guard (NSG) and investigators of the National Investigation Agency (NIA) left for Jammu and Kashmir on Friday to join the probe into the terror attack in Pulwama in which at least 40 CRPF personnel were killed on Thursday.

The decision to send the teams was taken in view of the high number of casualties in the worst terror strike in the state since the Uri attack in 2016.

On Thursday, a Home Ministry official had said an NIA team with forensic experts was being sent to Srinagar to assist Jammu and Kashmir Police in forensic evaluation of the scene of crime.

Explosive specialists of the Black Cat commando force NSG would also join in the investigation into the attack, another official had said.

At least 40 CRPF personnel were killed and five injured in one of the deadliest terror attacks in Jammu and Kashmir when a Jaish-e-Mohammed (JeM) suicide bomber rammed a vehicle carrying over 100 kg of explosives into their bus in Pulwama district on Thursday.