The meeting has been called to kick-start opposition unity efforts ahead of the 2024 Lok Sabha elections, NCP national spokesperson Nawab Malik said yesterday. 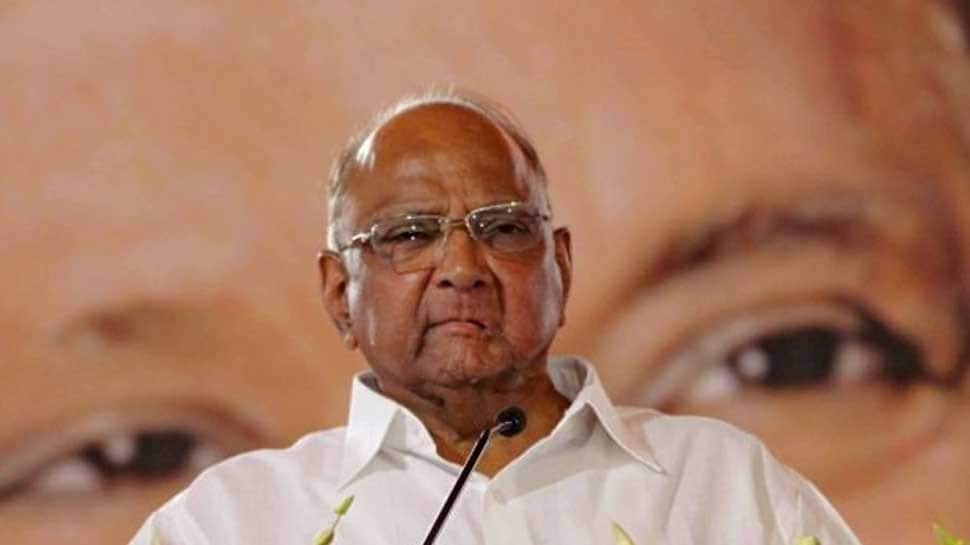 New Delhi: Political leaders from across several opposition parties and many prominent personalities arrived at NCP chief Sharad Pawar's residence on Tuesday (June 22) to attend what is being said as a meeting to chalk out a plan to take on the BJP in 2024 Lok Sabha elections.

The meeting has been called to kick-start opposition unity efforts ahead of the 2024 Lok Sabha elections, NCP national spokesperson Nawab Malik was quoted as saying by IANS.

Malik said that in the first round, Pawar will meet leaders of a few political major parties, media persons, lawyers, social activists, retired judges and bureaucrats, analysts, and other prominent experts from different fields at his New Delhi home.

The political leaders would include Yashwant Sinha of the Trinamool Congress, Sanjay Singh of the Aam Aadmi Party, Farooq Abdullah of the National Conference, D. Raja of the CPI, former JD-U leader Pawan Verma, and others.

However, Shiv Sena’s Sanajy Raut said that it was a meeting of “all opposition parties”.

“I won’t say that this is a meeting of all opposition parties. SP, BSP, YSRCP, TDP and TRS are not participating in this meeting,” Raut said.

Earlier today, the NCP held its national executive meeting and discussed the current national issues, the party's future policies and its role in the 2024 Lok Sabha election.

The meeting was chaired by Sharad Pawar and attended by party leaders Supriya Sule, Praful Patel and Sunil Tatkare among others.

The meeting, which was held at Pawar's residence here, lasted for about two hours.

The future goals of the party were discussed in detail at the meeting, Pawar said in a series of tweets in Marathi and English.