Over 16 crore Muslims in India, they have nothing to fear: RSS' Krishna Gopal

Gopal said "it is a big question" why such a mindset of Muslims being “afraid” exists. 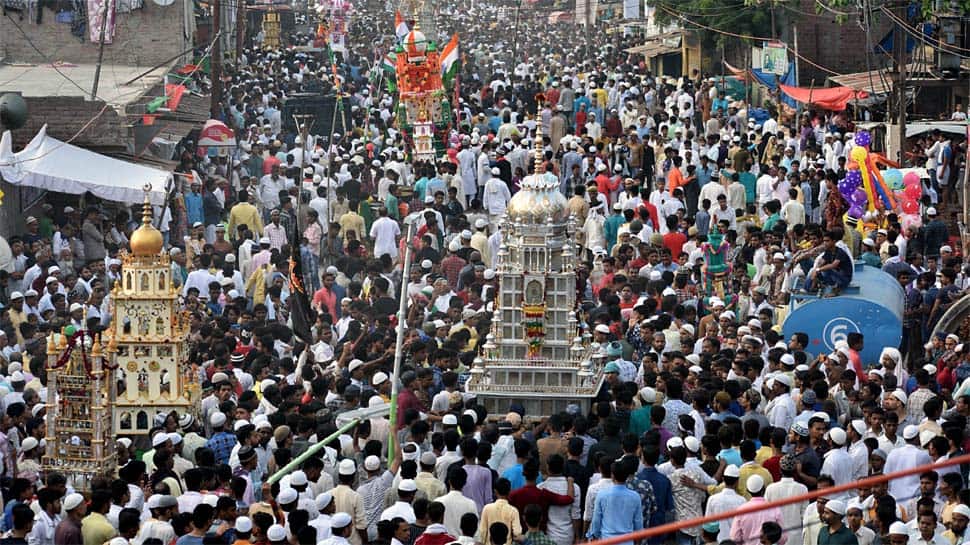 Representational image: Shiites Muslims take out a Tajia procession on the occasion of Muharram festival in Varanasi. (ANI Photo)
Share:
Written By:

NEW DELHI: Indian Muslims have nothing to fear, said Rashtriya Swayamsevak Sangh joint general secretary Krishna Gopal while highlighting that other minority communities such as Parsis, Buddhists and Jains feel secure in the country.

'If other minorities feel safe, why not Muslims? Over 16 crore Muslims in India, they have nothing to fear,” said the RSS leader while speaking at an event organised by Academics for Nation in the national capital.

“How many Parsis are in India, hardly 50000, Jains 45 lakh and about 80 lakh Buddhists are there. Jews are only five thousand. They are not afraid of anyone," he said.

"Muslims are more than 16 crore. Then why are they afraid. Why and from whom? This is a big question that the community which ruled the country for 600 years is afraid. It should be discussed," said the senior RSS functionary.

Gopal further said "it is a big question" why such a mindset of Muslims being “afraid” exists.

“India never compromised on the principles of 'Vasudhaiva Kutumbakam' (entire world is one family) and 'sarve bhavantu sukhinah' (everyone should be happy),” said the RSS leader, adding that he even wants that Pakistan should prosper.

PM Modi to launch pension schemes for farmers, traders in Jharkhand on Thursday