In a big revelation, sources claimed on Sunday (June 20) that at least 45-50 personnel of Chinese army were killed in the violent face-off with Indian Army troops in the Galwan valley. 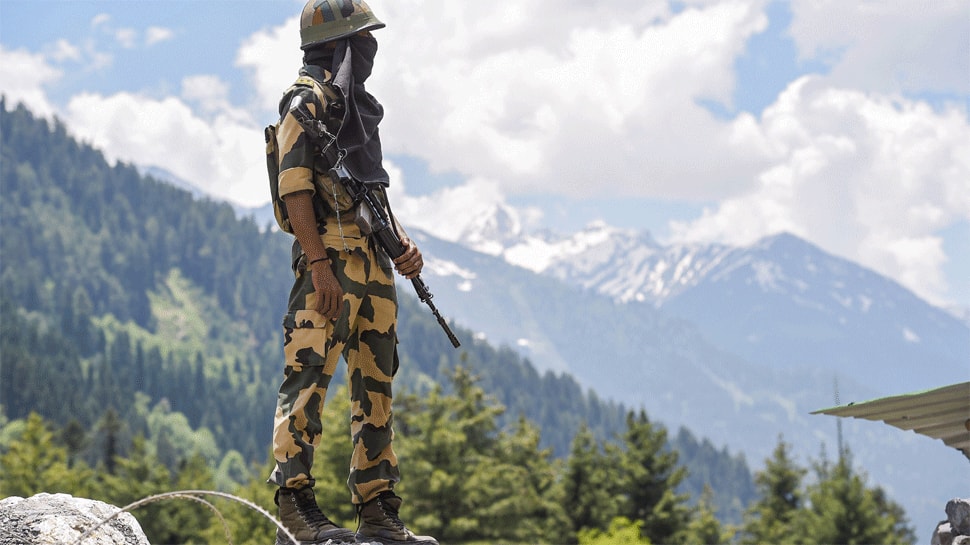 New Delhi: In a big revelation, sources claimed on Sunday (June 20) that at least 45-50 personnel of the Chinese army were killed in the violent face-off with Indian Army troops in the Galwan valley. According to sources, the confrontation between Indian and Chinese troops in Galwan took place for more than 4 hours, in which both sides suffered casualties.

Sources said that Indian assessment is that while it is difficult to specify the exact number of casualties suffered by Chinese troops in the Galwan valley face-off, it said that the casualty number falls anywhere between 45 and 50. It further claimed that the 3 Medium Regiment of Indian Army had captured a Chinese colonel during the clash, who was later released by the Indian forces.

Notably, this is first combat fatalities in 45 years along the Line of Actual Control (LAC) between two nuclear-armed nations.

China, meanwhile, has not stated anything about any losses in the hand-to-hand combat that took place in the Galwan Valley in eastern Ladakh, in which at least 20 Indian soldiers were killed and almost 78 were injured.

In the meantime, Union Defence minister Rajnath Singh today held a key meeting with Tri-service chiefs and Chief of Defence Staff and reviewed the ground situation and preparedness of forces on the LAC in view of the escalating tension between India and China. The sources said that after the high-level meeting between Rajnath and top military brass, the armed forces deployed along the 3,500-km de-facto border with China have been given full freedom in giving a befitting reply to any Chinese aggressive behaviour.

The sources said Rajnath told the top military brass to maintain strict vigil on Chinese activities around land border, airspace and in strategic sea lanes, and asked them to adopt a tough approach in dealing with any misadventure by Chinese forces.

Indian and Chinese armies have been on a six-week standoff in several areas of eastern Ladakh.

The sources said the armed forces have been given full freedom to deal with any act of aggression by China along the Line of Actual Control (LAC), the de-facto border between the two countries. They said the Army, as well as the IAF, have already been ramping up their operational capabilities along the LAC to effectively deal with any Chinese misadventure.

On June 19, the MEA in an official statement had stated that China's claim to Galwan valley was 'exaggerated and untenable' and therefore 'unacceptable'.

"The position with regard to GalwanValley area has been historically clear. Attempts by the Chinese side to now advance exaggerated & untenable claims with regard to LAC there aren't acceptable. They aren't in accordance with China’s own past position," a statement issued by MEA read.

At least 20 Indian Army personnel, including a Colonel, were killed in the clash with Chinese troops in the Galwan Valley on the intervening night of June 15-16, the biggest military confrontation in over five decades that has significantly escalated the already volatile border standoff between the two countries.