Over 60 hours on, rescue operations continue to save toddler Sujith Wilson who fell into borewell 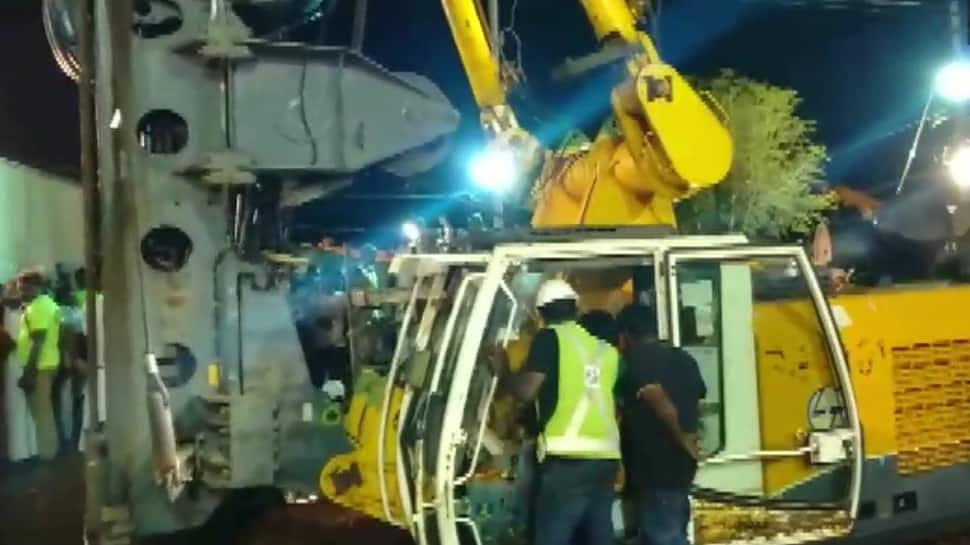 Over 60 hours on, efforts are still underway to rescue two-year-old Sujith Wilson who fell into a 25-feet deep borewell in Nadukattupatti of Tiruchirappalli district on October 25.

The toddler fell into the borewell while he was playing near his house at 5.30 pm on Friday. Later, he slipped further down and is now stuck at 100 feet into the borewell. After several failed attempts, a new pit was dug in the tunnel near the deep well. According to officials at the site, the ONGC`s rig machine was called for this but it got damaged due to presence of rocks. Later, a second high-speed engine was brought for drilling in order to rescue the toddler from Ramanathapuram.