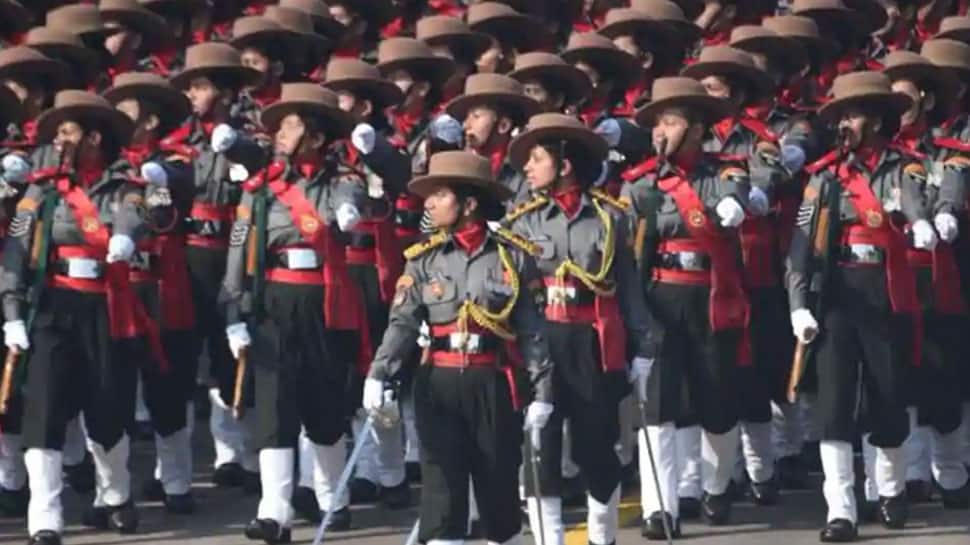 JAIPUR: ‘Nari Shakti’ (women empowerment) has been declared as the 2018 Hindi word of the year by Oxford Dictionary after the word attracted a great deal of attention and reflects the ethos, mood, or preoccupations of the past year.

Derived from Sanskrit, ‘Nari’ means ‘women’ and ‘Shakti’ means ‘power.’ The term is used to symbolize women taking charge of their own lives.

The announcement was made at the Jaipur Literature Festival. Further, it added that a large spike in the use of the word ‘Nari Shakti’ was recorded in March 2018 as discussion arose around the Government of India’s Nari Shakti Puraskar (Women Power Award) held on the International Women’s Day.

Oxford Dictionaries Language Champion, Kritika Agrawal, said, “Nari Shakti or women power is reflective of the renewed power of women that came to the fore in 2018. It is representative of the courage that women derived and the feeling of sisterhood which was stronger than ever before.  It is a sentiment, and that sentiment is being carried forward in 2019.”

She also added that ‘Nari Shakti’ is a movement involving both men and women, and a reminder that we need to keep fighting the good fight.

“Two major decisions were taken by the Supreme Court significantly contributed to Nari Shakti’s prominence in 2018: a ban on ‘triple-talaq’, the controversial Islamic practice of ‘instant divorce’, and the taking down of a rule that disallowed girls and women entry to the Sabarimala temple in Kerala,” the statement further read.

The Hindi Word of the Year was chosen by the Oxford Dictionaries team in India with the help of an advisory panel of language experts.