Padma Shri has become a curse for me: 'Canal Man Of Odisha' Daitari Naik

Naik said that Padma Shri has now become a curse for him as it has snatched his source of livelihood. 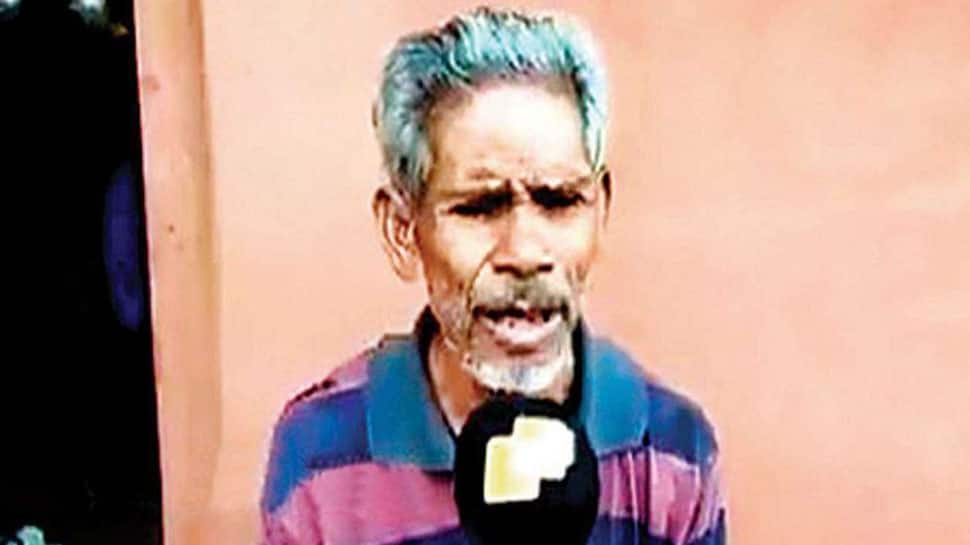 BHUBANESWAR: Daitari Naik, 71, a daily-wage labourer in Odisha, grabbed headlines in January after he was awarded Padma Shri, India's fourth highest civilian honour. The announcement of Naik's name for Padma Shri generated a lot of euphoria among the public and political leaders but Naik is a hugely disappointed man now and he is willing to return the honour to the government. Naik said that Padma Shri has now become a curse for him as it has snatched his source of livelihood. Naik said that no one is willing to give him work these days, making it tough for him to earn money to meet the daily requirements of his family.

Naik said that before getting Padma Shri he used to work as a daily-wage labourer in agricultural fields but now he is not getting any work. Naik, who is also called the  'Canal Man of Odisha', is now earning his livelihood by selling mangoes and shala leaves. The government had awarded Padma Shri to Naik in recognition of the extraordinary efforts he had made for years in order to dug a three-km-long from a mountain stream to his village. It is to be noted that Naik had managed to dug the canal using just a hoe and a crowbar.

Naik's wife Samira Naik also sounded highly disappointed while talking to Zee News and said that the government did not do anything to build roads in villages. She added that there is no medical facilities in the village too. Samira said that her sons are also not getting work because people are saying that they have now become rich after getting the Padma Shri award.

Meanwhile, Kendujahr Sub Collector Somnath Pradhan told Zee Media that he has requested Naik not to return Padma Shri because he deserves the honour. Pradhan, however, added that Naik's financial status is not good and the government is trying to help him. Pradhan said that Naik would soon get a home under Biju Pakka Ghar Yojana and Pradhan Mantri Awaas Yojana.