The SpiceJet flight was mid-air when two Pakistani F-16 jets flanked the commercial plane and asked its pilot to lower its altitude and report to them with the flight details. 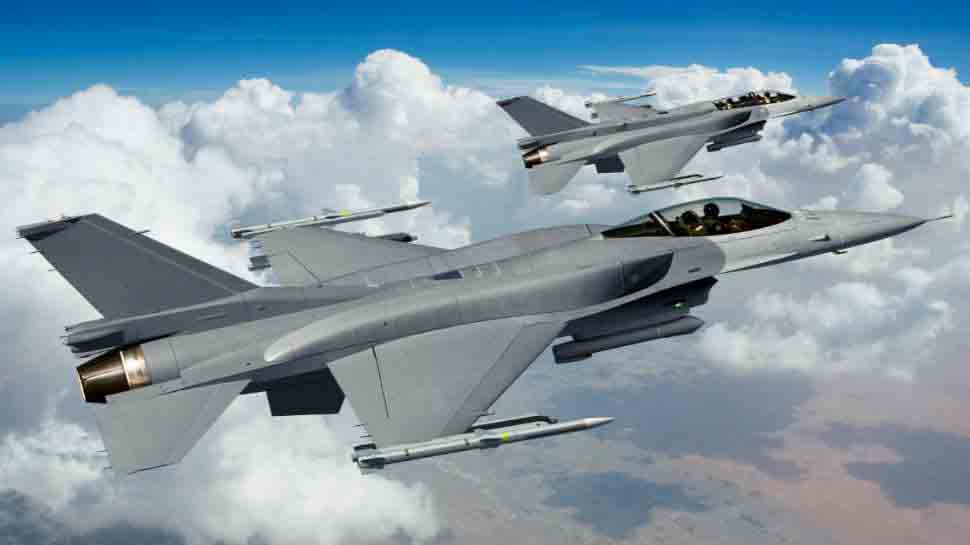 NEW DELHI: Amid tensions between New Delhi and Islamabad after Balakot airstrikes in February, Pakistani fighter jets intercepted a Kabul-bound Indian passenger plane for almost an hour over their airspace last month.

The SpiceJet flight was mid-air when two Pakistani F-16 jets flanked the commercial plane and asked its pilot to lower its altitude and report to them with the flight details. The incident occurred on September 23 and the flight involved in the incident was SG-21, which had taken off from Delhi for Kabul. Around 120 passengers were on board.

More importantly, the incident was reported when Pakistan airspace was not closed for India. The SpiceJet captain briefed Pakistani F-16 jet pilots, saying, "This is SpiceJet, Indian commercial aircraft, which carries passengers and is going to Kabul as per schedule," sources told ANI.

When the F-16s rounded up SpiceJet, the Pakistani jets and their pilots could be seen by passengers. One of the passengers on the flight, on the conditions of anonymity, told ANI that the Pakistani fighter pilot instructed SpiceJet pilot through hand signs to lower the altitude of the commercial plane.

According to sources, every flight has its code, like SpiceJet is known as 'SG'. It caused confusion and Pakistani ATC misunderstood SpiceJet as 'IA' and misinterpreted it as the Indian Army or Indian Air force.

When Pakistani ATC reported about an aircraft coming from India with IA code they immediately launched their F-16s to intercept the Indian plane. After the confusion was sorted out, the Pakistani fighters escorted the SpiceJet out of Pakistan airspace till they entered Afghanistan, confirmed a DGCA official. "At the time when Pakistani F-16s were flying around their flight, all passengers were asked to shut their windows and maintain silence," the passengers told ANI.

After the flight landed safely in Kabul, it's return journey was delayed by almost five hours as Pakistani embassy officials in Kabul scrambled to clear paperwork involving the mid-air mix up.

One BSF jawan killed, another injured in firing by Border Guards Bangladesh in West Bengal