According to the inputs gathered, 18 sign towers have been set by the Pakistani Army and ISI across the Line of Control (LoC). 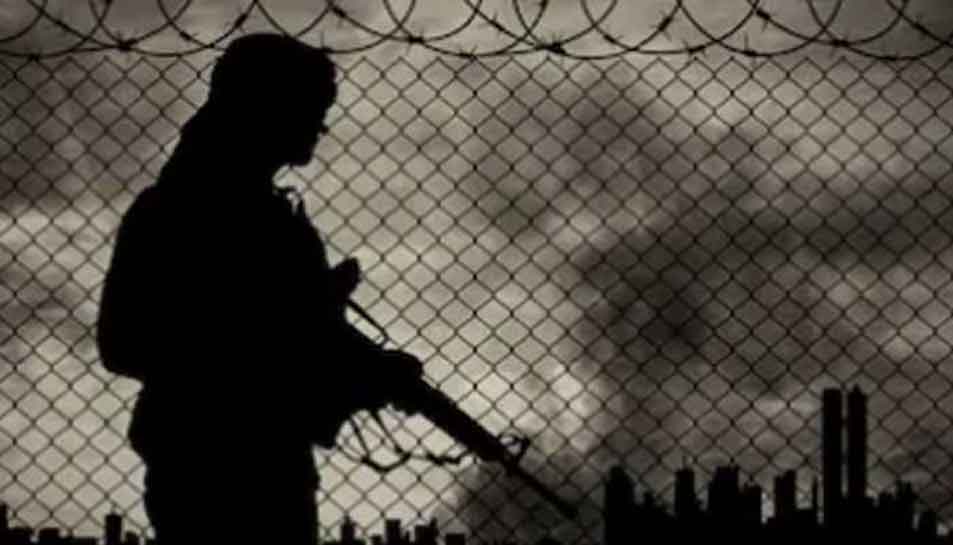 New Delhi: Intelligence agencies have received inputs that in order to safeguard the terrorist launch pads, the Pakistan Army and its Inter-Services Intelligence (ISI) have installed high-tech cameras and signal towers across the Line of Control (LoC). According to the agencies, terrorists are planning to carry out several IED blasts in the villages adjacent to the Line of Control (LoC).

The agencies claimed that through the cameras and signal towers, Pakistan is strengthening its system so as to have a development in case the Indian Army counters their terror-related activities or launch a surgical strike on their terrorist launch pads.

According to the inputs gathered, 18 sign towers have been set by the Pakistani Army and ISI across the Line of Control (LoC). The agencies also claimed that following the setting up of cameras and signal towers, Pakistani army officials along with PoK brigadier Asim Khan chaired a meeting with commanding officers in Kotli on January 8, 2020. During the meeting, it was reportedly decided that maximum IEDs and landmines be planted across the Line of Control in Jammu and Kashmir before January 26.

Intelligence sources also told the Zee News that 10 SSG personnel have been tasked to carry out the work.

Earlier on December 22, 2019, a similar meeting was called in Kotli where a strategy was devised for Border Action Team (BAT).

The BAT teams are getting tactical support from Pakistan's spy agency - Inter-Services Intelligence (ISI) - and being aided by terrorist outfits operating from its soil, the agencies had said earlier. The intelligence agencies had in December 2019 and in the beginning of this year had warned about a series of BAT attacks along the LoC targeting the Indian security forces. One such attack has already taken place and Army personnel on the LoC have now been warned about more such attacks.

In their last report, the Indian intelligence agencies had warned that a group of ten SSG commandos along with terrorists were spotted in the Krishna Ghati (KG) sector. They were believed to be planning attacks on Indian border posts.

Pakistan's BAT team was believed to be involved in the suspected beheading of one of the two porters recently killed in cross-border shelling in Jammu’s Poonch district on January 10.

While the Army did not confirm a BAT role, Defence Ministry spokesperson Lt Colonel Devender Anand said that one of the porters had been found to be headless and that they were investigating whether there was Pakistani hand in it. A senior J&K police officer said the porter's head appeared to have been severed by a sharp-edged weapon.

The last such incident was reported back in September 2018, when a BSF jawan was killed and his body mutilated in Samba district, leading to the cancellation of Indo-Pak talks scheduled days later. In December 2017, bodies of four soldiers, including a Major killed in Rajouri sector, were found to be mutilated by a BAT team that infiltrated 300-400 metres inside the LoC.