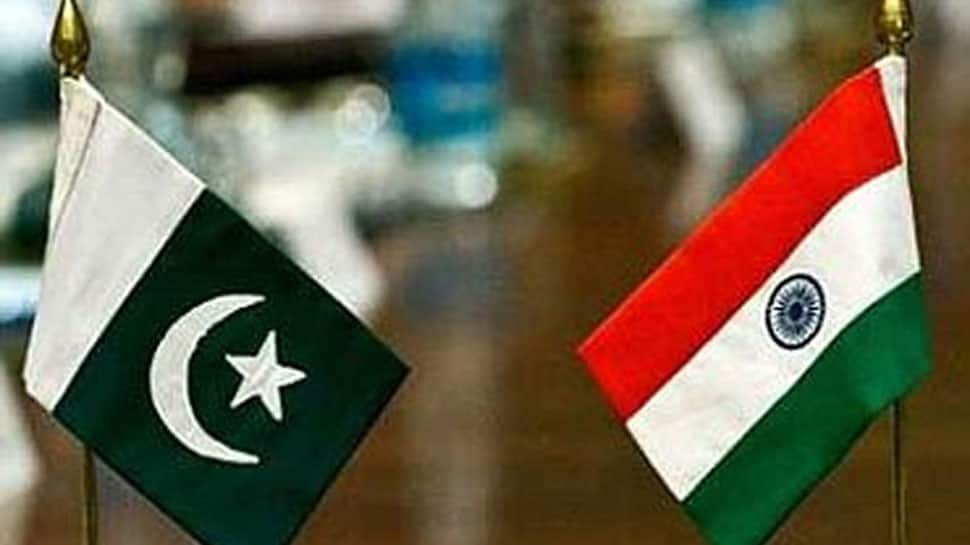 Pakistan Army is strengthening its supply line with newly established ammunition dumps close to the International Border with India.

Shakargarh Bulge is very strategically important because, during the previous wars with Pakistan, India has fought massive battles with and won significant victories. Pakistan Army has made four dumps in the Kot, Satrah, Daska and Gujranwala of Shakargarh Bulge.

''Any development in Shakargarh Buldge is very alerting. This area is very close to Pathankot, Kathua and India's National Highway-1 connecting Kashmir to the rest of the country and passes few kilometres from near the International border. In case of war these dumps can play a significant role,'' said a senior defence source.

In his earlier report, the Border Security Force (BSF) has said that Pakistan is trying to strengthen its security deployment along the International Border with India. As per the report, Pakistan has built two ammunition depot in Rahim Yar Khan across Jaisalmer to ensure that its forces receive arms on the border in no time.

As per sources, Pakistan has also built helipads in the premises of the ammunition depot to further assist its soldiers along the border. The depot is merely 37 kilometres away from the Indian border. In another depot in Bahawalpur, Pakistan has built many bunkers to save their ammunition in case of an attack by the Indian Air Force (IAF). The bunkers would also allow Pakistan to place its missiles in close proximity to the border.

From building bunkers to missiles and even warships, China has been assisting Pakistan in modernising its military. Through the Pakistan-China Fiber Optic Project, China has been setting up 820-kilometre long optical fibre cable between the Khunjerab Pass on the China-Pakistan border and Rawalpindi. The optical fibre being laid as a part of the China-Pakistan Economic Corridor (CPEC) has improved the communication capabilities of the Pakistani Army to a huge extent.

Intelligence reports suggest that Pakistan's ISI has given anti-thermal jackets to terrorists so that they can evade detection by thermal imaging devices installed by India near the LoC and International Border. Security forces are on alert after the intelligence report of terrorists trying to enter India by wearing these jackets.

Indian agencies had received information about such jackets when Pakistani Rangers had violated the ceasefire and fired at the BSF. The action could not be captured by the night devices but when the video footage was minutely observed, it was found that the firing had been from an extremely close range.