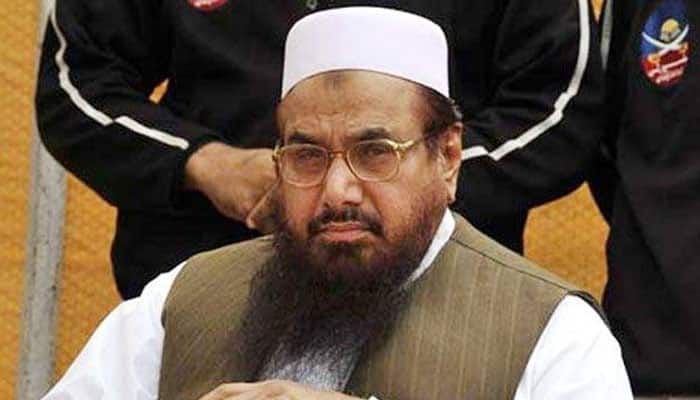 In his weekly media briefing here, External Affairs Ministry spokesperson Raveesh Kumar pointed to the fact that Saeed is a globally designated terrorist.

"Pakistan has to fulfill its international obligations and demonstrate seriousness in taking action against such global terrorists and not hide behind flimsy excuses," Kumar said.

"You can`t close your eyes and pretend that nothing has happened. They have to realise what is there in front of them and they have to take action against such people who are operating and are allowed to freely operate from their soil."

The spokesperson`s remarks came after Pakistan Prime Minister Shahid Khaqan Abbasi earlier this week decided not to prosecute Saeed, referring to him as "Sahib" in an interview to Geo News. He said there was no case against the JuD chief in Pakistan.

On Thursday, the US said that Saeed should be prosecuted to the "fullest extent of the law" as Washington regards him as a terrorist.

Meeting on cards between PM Modi and Pak PM? MEA says no