The Indian Army today launched an attack on terror camps and launch pads in LoC which have been actively trying to push terrorists into the Indian Territory. 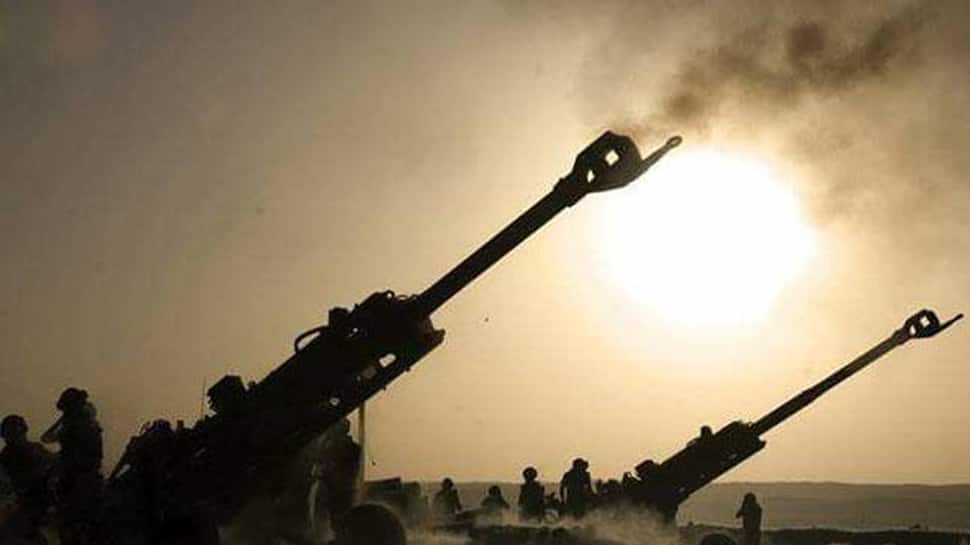 New Delhi: The Pakistan Army admitted the attack carried out by the Indian Army in Pakistan-occupied Kashmir on Sunday and said one of their soldiers and three civilians were killed. Pakistan Army's chief spokesperson Major General Asif Ghafoor today in a series of tweets acknowledged the attack on PoK carried out by the Indian Army and said three civilians were also killed in the firing.

The Indian Army today started using artillery guns to target terrorist camps in Pakistan occupied Kashmir (PoK) which have been actively trying to push terrorists into the Indian Territory. Four terror launch pads in Neelam valley of PoK were targeted and fatalities have been reported, sources said. This comes after an unprovoked ceasefire violation was started by the Pakistani side to push infiltrators into the Indian side, according to sources.

Two Indian soldiers and a civilian were killed in firing by Pakistan Army in the Tangdhar sector of Kupwara in Jammu and Kashmir. In retaliation, the Indian Army inflicted heavy damages and casualties on the Pakistan side.

"Indian Forces caused heavy damages and casualty to Pakistan after two Indian soldiers and one civilian were killed in ceasefire violation by Pakistan Army in Tangdhar sector," an Indian Army spokesperson said.