The central government has refuted fake news circulating in a section of media saying Shah is absolutely fit and fine in Tihar jail. 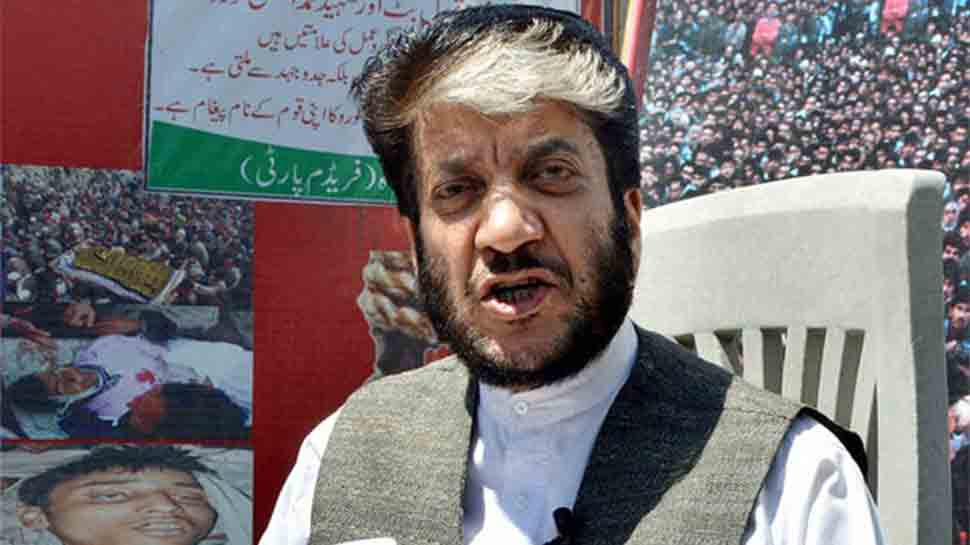 New Delhi: Amidst several reports that Kashmir separatist leader Shabir Ahmad Shah was attacked and injured in Delhi's Tihar jail, the Pakistan government expressed its concern over the safety of the Hurriyat leader.

Taking to Twitter, Foreign Office Spokesperson Dr Mohammad Faisal said these reports have raised their concern and urged India to ensure safety and security of the Hurriyat leader, who has been lodged in the jail since July 2017.

On Sunday, the central government released a statement saying Shabir was absolutely fit and fine as were other inmates from Jammu and Kashmir and Pakistan lodged in Delhi's Tihar jail, following rumours over the health of the separatist leader.

Tihar prison authorities too denied the occurrence of any untoward incident or mishap involving Shabir, the government statement said.

Shabir is the main accused in a 2007 money laundering case related to alleged terror financing. He was arrested on July 25, 2017 in the case in which the Special Cell of Delhi Police had also arrested Wani. It claimed that Rs 63 lakh was recovered from Wani, out of which Rs 52 lakh was alleged to be delivered to Shah.

Refuting fake news circulating in a section of media, Deputy Inspector General (DIG) of Tihar prison Shailendra Parihar said, "Shah is absolutely fit and fine." "All other inmates from Jammu and Kashmir and Pakistan are also fine," he said, adding the prison authorities appealed to all to be cautious against fake news.

The court had in August 2017 denied bail to Shabir after ED submitted that it was probing whether he had received money from "enemy countries" like Pakistan to promote terrorism in India.