The Pak FM talked to Farooq over telephonic during which the two reportedly discussed the situation in Kashmir Valley. 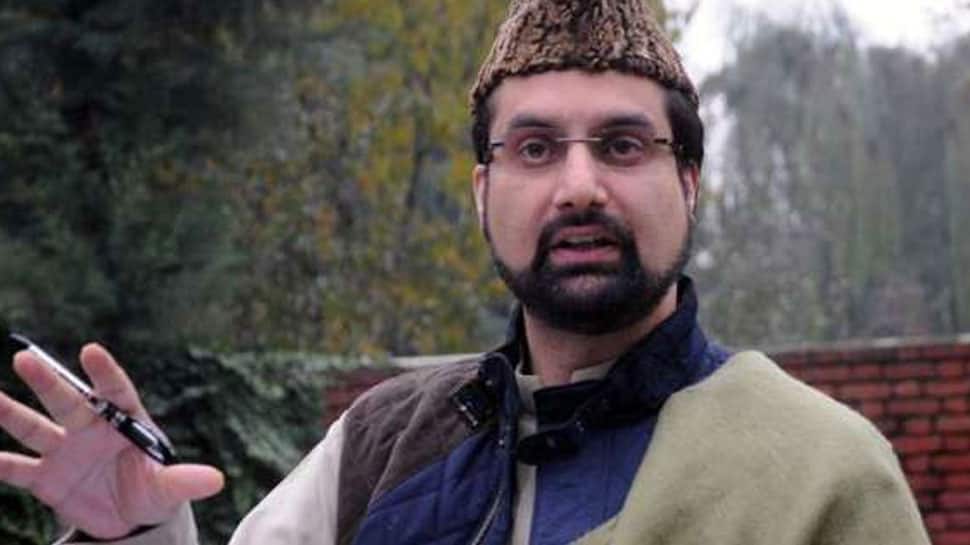 The Pakistan FM talked to Farooq over telephonic during which the two reportedly discussed the situation in Kashmir Valley.

The development comes even as Pakistan, on one side, has been claiming that it wants peace with India through the opening of Kartarpur Corridor, while on the other hand, has been allegedly harassing the Indian diplomats and killing Indian fisherman.

Reacting to the development, top government sources told WION, "such an attempt by Pakistan Foreign Minister is a regressive step and is contrary to the overall perception which Pakistan leadership is trying to create. It reflects duplicity in Pakistan leadership's approach."

The action by the Pakistan Foreign Minister Qureshi also shows divergence in Pakistani leadership with Pakistani Prime Minister Imran Khan talking peace while FM coming out with "googly" comment soon after ground-breaking ceremony of Kartapur corridor on Pakistani side in November of last year.

Sources said, "Media antics of its leadership cannot divert attention from the fact that the hands of Pakistani establishment are stained with the blood of innocent Indians in J&K and in the territory illegally occupied by it."

Earlier this month, Pakistan PM had said, "we are trying to have a dialogue. Trying to move towards friendly a relationship with India."

However, Tuesday's developments are more likely to do more harm than good in bilateral ties.

This comes even as India has been raising the issue of terror emanating from Pakistan, something that has been a cause of worry for Afghanistan also.