The NIA said that the funds were also being routed from the Middle East by family members and supporters of Kashmiri residents in the form of loans. 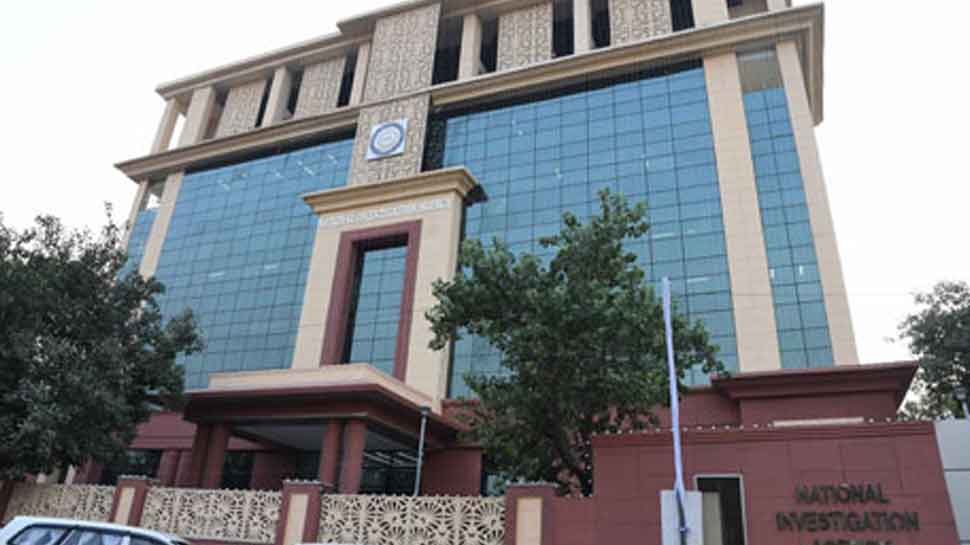 New Delhi: The National Investigation Agency (NIA), in its latest supplementary chargesheet filed in a terror funding case, has said that the Pakistan High Commission here had organised a function and meeting where it invited Hurriyat leaders and gave them instructions on how to use funds in illegal activities.

"These funds are being raised out of illegal benefits drawn from the Line of Control (LoC) trade and the same are routed by the buyers of the imported goods in New Delhi by using Hawala channels and through shell companies to the concerned in Kashmir," the NIA said in its chargesheet.

"A part of the benefits drawn out of the imports and export of the Kashmiri handloom goods is also becoming part of the funds accumulated by the Hurriyat leaders."

The agency charged them of allegedly receiving funds from Pakistan to carry out terrorist activities and stone-pelting in 2010 and 2016.

The NIA said that the funds were also being routed from the Middle East by family members and supporters of Kashmiri residents in the form of loans.

It also pointed out that the hoteliers in the Kashmir Valley were receiving foreign remittances in the name of bookings and a part of these amounts were going to the Hurriyat leaders and their cadres.

The chargesheet also mentioned that there were many loan defaulters in Jammu and Kashmir banks.

These loans have been raised only for mobilising funds for the Hurriyat leaders and their cadres.

According to the NIA chargesheet, the Hurriyat leaders were working in a systematic and organised manner as per the instructions of their Pakistani handlers by setting up a network of their cadres at the village level, block level and district level.

"The Hurriyat leaders hail anti-India acts of killed terrorists as gallants, attend their funerals and deliver hate speeches against government of India and motivate the youth of Kashmir to join militancy for the so-called freedom of Kashmir by way of an armed struggle," the NIA said, adding that funds were being raised from Pakistani supporters in the name of helping the youth injured during the counter-action of the security forces.

The Hurriyat leaders were supporting the families of active as well as militants, who died during encounters, by arranging for the higher studies of their wards in Pakistan thereby impressing upon the youth of Kashmir to get actively involved in the efforts to wage war against India.

Case against P Chidambaram not conjecture, but serious offence: CBI