The fake footage went viral after the Pakistan government claimed to strike down two IAF jets, which was later rejected by India. 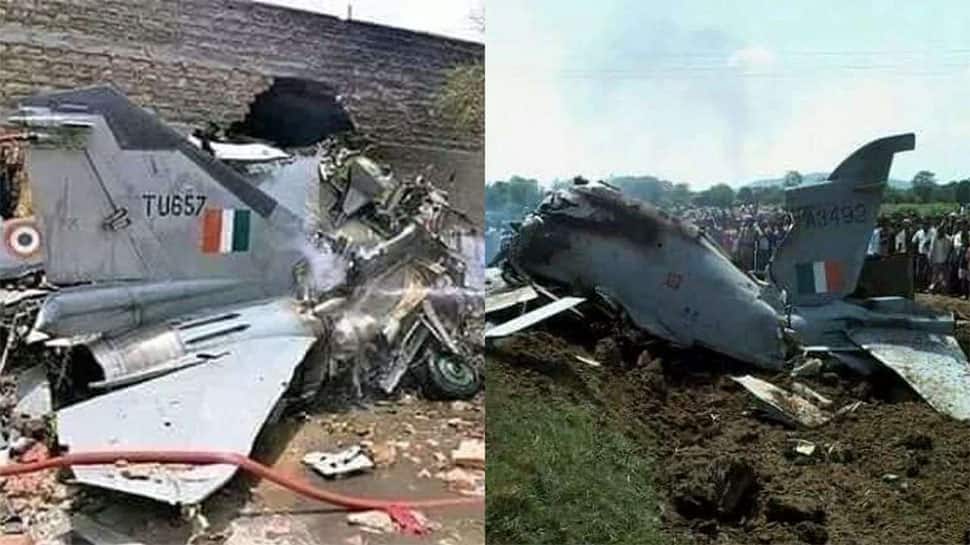 Several TV channels ran old crash footage of a MiG and a Hawk aircraft going down as exclusive content. The IAF Hawk jet had gone down near Subarnarekha River at Odisha-Jharkhand border in March 2018 while the MiG-27 fighter aircraft had crashed in a residential area in Rajasthan's Jodhpur in 2016. Another channel aired a video clip of an IAF pilot who survived the twin crash of the Suryakiran aerobatics display team in Bengaluru on February 19.

Several people took to social media to report about it.

The fake footage went viral after the Pakistan government claimed to strike down two IAF jets and arrest one pilot earlier in the day.

Soon after, India rejected these claims and said that no aircraft of the Indian Air Force was shot down.

"No reports of any IAF jet suffering damage in action by India's adversaries," said defence sources as reported by PTI.

Three Pakistan Air Force aircraft violated and crossed into the Indian air space in a retaliatory fire at the Line of Control (LoC). IAF shot down a Pakistan Air Force's F-16 jet in the Lam valley of Jammu and Kashmir's Nowshera sector. A parachute was seen dropping from the F-16 aircraft which was going down. The condition of the pilot is unknown, reported news agency ANI.

The Pakistani jets also dropped bombs while fleeing but there is no report of any casualty or damage to property, officials told news agency PTI.

No fresh incidents of violence against Kashmiris since Feb 22, Centre to Supreme Court