Air Chief Marshal Dhanoa said that while the Indian Air Force was able to achieve its military objective, Pakistan failed to achieve the same. 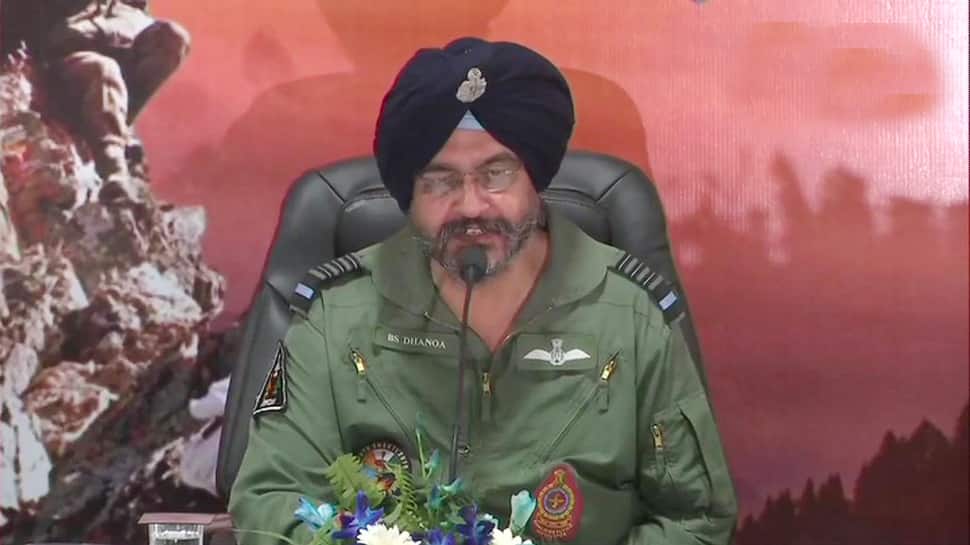 Air Chief Marshal Birender Singh Dhanoa on Monday said that Pakistan closing its airspace was a problem of the neighbouring country and did not affect India. Addressing mediapersons, the Air Chief Marshal said that the Indian Air Force made it a point that despite tensions with Pakistan, the civil aviation in the country remained unaffected.

Air Chief Marshal Dhanoa also talked about the Balakot airstrike, and the retaliation by Pakistan. He said that while the Indian Air Force was able to achieve its military objective, Pakistan failed to achieve the same, confirming that no Pakistani jet crossed over the Line of Control (LoC).

#WATCH BS Dhanoa, Indian Air Chief Marshal says,"On Balakot let me tell you, Pakistan didn't come into our airspace. Our objective was to strike terror camps & their's was to target our army bases. We achieved our military objective. None of them crossed the Line of Control." pic.twitter.com/l5pt3xFcqa

Referring to the 20 years of Kargil War, the IAF chief said that purpose of all attacks by India has always been to show “our resolve and capability”.

When asked about the issue of closing of airspace, the Air Chief Marshal clarified that India had stopped the Srinagar airspace for just two to three hours on February 27, thereby asserting that tension with Pakistan did not dictate India’s civil aviation.

“Only on 27 February (2019) we had stopped Srinagar airspace for 2-3 hours, rest of it we didn't allow tension with Pakistan to dictate our civil aviation because our economy is much bigger and much stronger as compared to theirs,” he said.

“They (Pakistan) have closed their airspace that is their problem. Our economy is vibrant and air traffic is a very important part and you have noticed that Air Force has never stopped our civil air traffic,” he said.