Kulbhushan Jadhav, 49, was kidnapped from Balochistan by Pakistani security forces in March of 2016 on false allegations that he was an Indian spy. 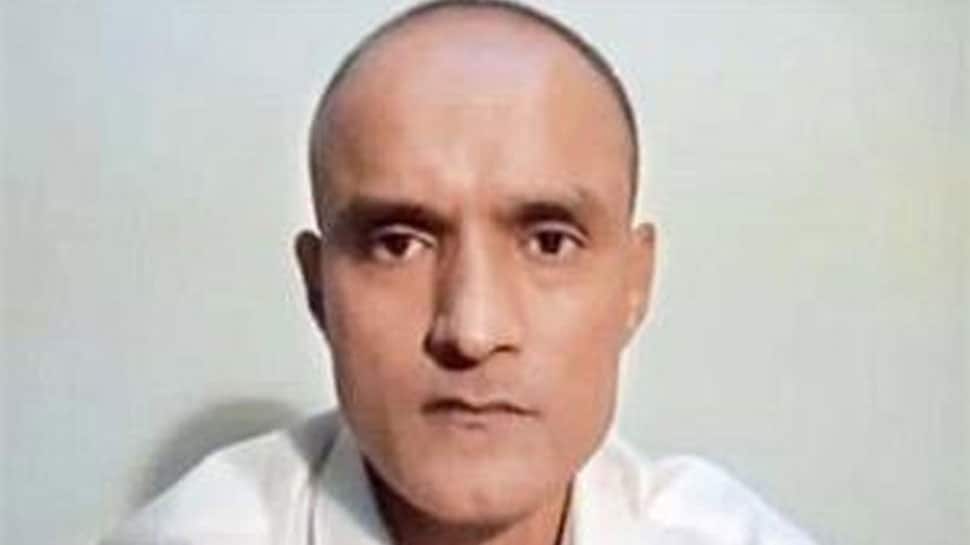 After getting a strong rebuke from the International Court of Justice (ICJ) and complying with its directive, Pakistan has once again offered India consular access to Kulbhushan Jadhav - at 12 noon on Monday and for two hours. The country, however, has not specified any other terms of consular access.

Jadhav, 49, was kidnapped from Balochistan by Pakistani security forces in March of 2016 on false allegations that he was an Indian spy. India's multiple requests for consular access had been rejected by Pakistan for which the ICJ held the country guilty of violating the Vienna Convention.

Now, Pakistan has offered India consular access to Jadhav on Monday but this would count for little if it is done in the presence of a Pakistani and/or in a room fitted with cameras. India had responded to Pakistan's previous offer - in July - by stating that the consular access should be in an environment free from the fear of intimidation and reprisal.

Pakistan has claimed in the past that Jadhav had 'confessed' to being a spy. In videos of Jadhav, released as supposed evidence, it is amply clear that the Indian citizen is under pressure or possible threat and is only speaking what he is being forced to say. This too is a violation of the Vienna Convention.

At the time of filing this report, the Ministry of External Affairs had not accepted or responded to Pakistan's offer.