In its letter to the UNSC, Islamabad has demanded that a special session of the body be convened at the earliest to discuss New Delhi’s decision to abrogate Article 370 and reorganise Jammu and Kashmir. 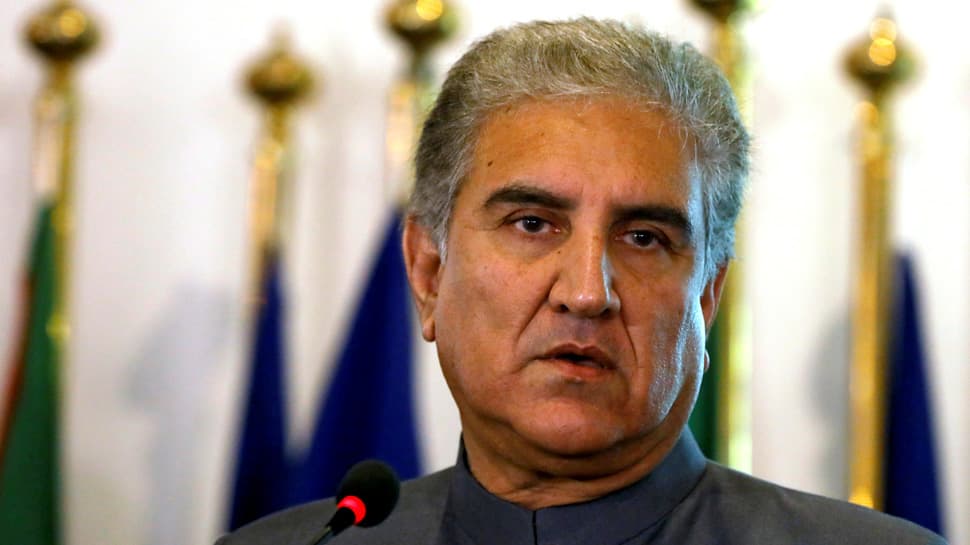 Despite being snubbed by the world in its bid to thwart India’s decision to scrap the special status of Jammu and Kashmir, it seems that Pakistan is not willing to give up just yet. In a fresh desperate attempt, Pakistan on Tuesday wrote to the United Nations Security Council (UNSC).

In its letter to the UNSC, Islamabad has demanded that a special session of the body be convened at the earliest to discuss New Delhi’s decision to abrogate Article 370 and reorganise Jammu and Kashmir.

Pakistani media quoted country’s Foreign Minister Shah Mahmood Qureshi as saying that there had been several UNSC resolutions on the issue of Kashmir and the same had been made the basis of Islamabad approaching the body once again.

According to a report in Geo News, Qureshi has conveyed his concern to his Indian counterpart S Jaishankar as well.

The fresh bid by Pakistan comes even as Poland, which chairs the UNSC, has already snubbed the country. Instead of acknowledging its concern, Poland had called for “bilateral resolution” of the issue.

Even the Islamic countries have refused to rally behind Pakistan over their needless attempts to prevent the scrapping of Article 370 by Prime Minister Narendra Modi-led NDA government.

The United Arab Emirates had referred to the development as an “internal matter” of India. UAE’s Ambassador to India had even said that the move by New Delhi might “help improve the efficiency and effectiveness of administration in the region”.

Other key states in the Middle East – Saudi Arabia, Iran and Turkey – gave muted response to the development. Instead of backing Pakistan over the issue, they kept their response focused on exercise of restraint by both New Delhi and Islamabad.

Pakistan's all-weather ally China has also refrained from being vocal against New Delhi on the issue.

Apart from these, countries like the US and Russia have also refused to interfere into the issue, maintaining that Kashmir is an internal matter of India.

Russia backed the decision by India, saying abrogation of Article 370 is in accordance with the framework of the Indian Constitution. “We proceed from fact that the changes associated with the change in the status of the state of Jammu and Kashmir and its division into two union territories are carried out within the framework of the Constitution of the Republic of India. We hope that the parties involved will not allow a new aggravation of the situation in the region as a result of the decisions,” a statement released by Moscow had said.