Pakistan should introspect its role in Afghanistan's precarious situation, hits back India

The spokesperson in the Ministry of External Affairs Raveesh Kumar said it was not for Pakistan to decide as to what role another country has in regional or global affairs. 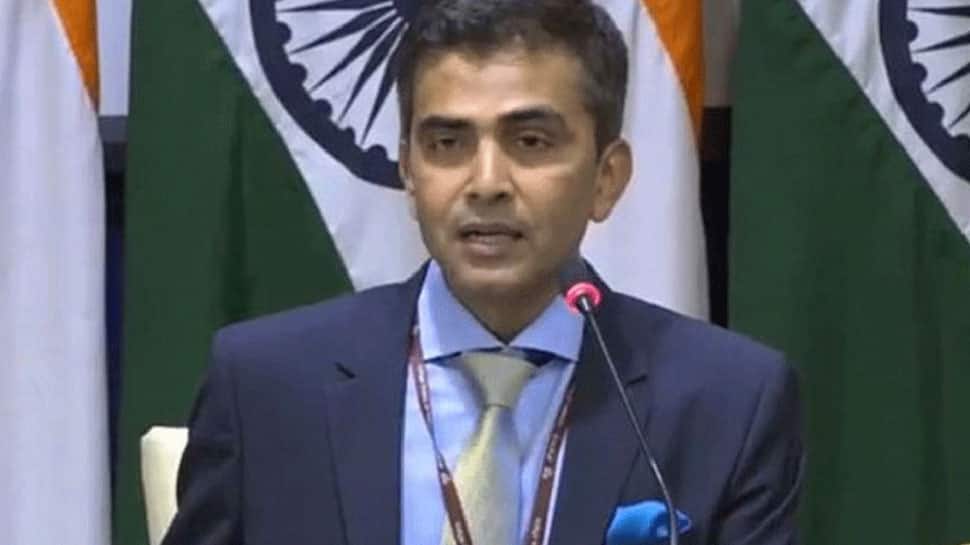 India on Friday slammed Pakistan's comments that New Delhi has no role to play in Afghanistan, saying Islamabad cannot decide on behalf of an independent and sovereign country.

The spokesperson in the Ministry of External Affairs Raveesh Kumar said it was not for Pakistan to decide as to what role another country has in regional or global affairs.

"Pakistan also cannot decide on behalf of an independent and sovereign country Afghanistan and dictate them as to how to conduct their foreign policy," he said.

On Thursday, Pakistan Foreign Office spokesperson Mohammad Faisal said India has no role to play in Afghanistan, adding Islamabad played a key role in arranging direct talks between the Taliban and the US to find a peaceful solution to the Afghan issue.

"Pakistan should first and foremost introspect its own role and responsibility in the precarious situation in Afghanistan; put an end to all kind of support to cross border terrorism from territories under Pakistan's control, and join international efforts to bring inclusive peace to Afghanistan," Kumar said.

Faisal's remarks contradict Pakistan's Foreign Minister Shah Mehmood Qureshi's earlier statement in which he acknowledged that India had stakes in Afghanistan and its cooperation was necessary for the peace process.

India has been a key stakeholder in the peace and reconciliation process in Afghanistan and has committed aid worth USD 3 billion to the war-ravaged country.

India sent two former diplomats in "non-official" capacity to a conference on the Afghan peace process in Moscow in November which was attended by a high-level Taliban delegation.

New Delhi has been pressing for an Afghan-owned and Afghan-led peace initiative to bring peace and stability in the war-ravaged country.