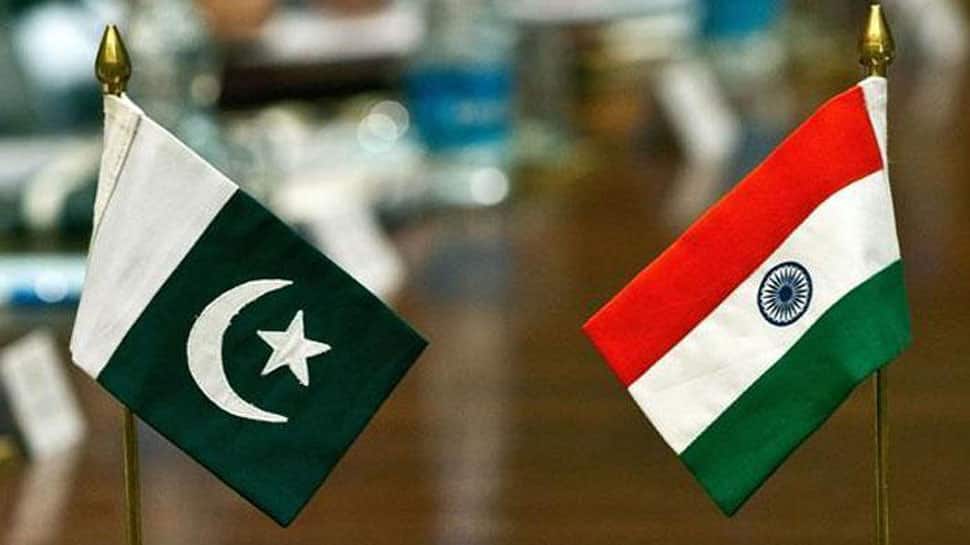 Pakistan on Thursday suspended the Samjhauta Express train services linking India and Pakistan. The announcement was made by Pakistan Railways Minister Sheikh Rashid Ahmed on Thursday that Pakistan had closed the train services, according to a Pakistani media.

The train was stranded at Wagah shortly afterwards and India has dispatched an engine with crew and guard to bring it back from the border checkpost.

In a press conference in Islamabad, Pakistan, Rasheed said the bogies of the train will now be used for passengers travelling on the occasion of Eid, reported the media.

The Superintendent of Attari Railway station, Arvind Kumar Gupta, said that the train was scheduled to reach India on Thursday. But Pakistan refused to send its driver and railway crew to India, citing security issues. It further asked India to send its own staff to take the train back. Kumar told that now Indian Railway drivers and guards who have visas have been sent to bring Samjhauta Express back.

The train service was suspended earlier this year after tensions escalated between the two neighbours following the Pulwama attack and Balakot strike in February.